BLOGGING ON SPORTS
Joey Bennett
Joey Bennett has been the sports editor of the Greencastle Banner Graphic since April of 2016. He was previously sports editor of the Greensburg Daily News from 1984 to 1988, and worked for more than 20 years at the Terre Haute Tribune-Star. He also taught high school and middle school English for 14.5 years. He loves sports, and goes to a game or two once in a while.
Recent posts
Archives 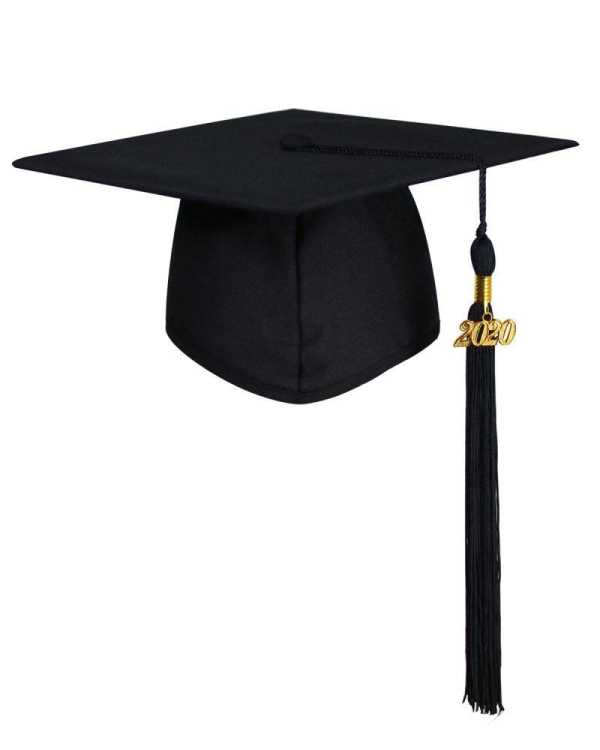 When I took over my current position in the last week of April in 2016, the members of the Class of 2020 were still in middle school.

With their recent (or upcoming, however you want to look at it) graduations, I was able to follow their high school athletic careers from start to finish. Obviously, the spring sports athletes did not get to finish their careers all the way through. But up to that point, the Class of 2020 offered a lot of great moments that we were able to share together.

The Class of 2020 has a lot of which to be proud. The huge group of Cloverdale girls played a huge role in a Western Indiana Conference title in basketball, and also made it to the WIC finals in volleyball. A basketball sectional was just a few points out of their reach.

I felt horribly bad for Greencastle's Allison Stevens when she suffered a sprained ankle that caused her to miss the end of the volleyball season. To her credit she was able to bounce back for basketball and earn county "Player of the Year" honors. Classmate Conner Taylor also got a very short end of the stick, missing out on a likely individual sectional championship in golf this spring.

Perhaps the best thing that happened this year was the emergence of North Putnam - winners of the inaugural "Putnam County Cup" for cumulative points in county tourney competition - as being successful in multiple sports. To be honest, I had gotten to know the fewest student-athletes from North Putnam during my first three years. The reality was that their teams had not collectively advanced as far in state tourney play or been as successful.

The Cougars changed all that this year. A Western Indiana Conference championship in volleyball had to be the highlight, and sectional runnerup finishes in that sport (plus football, boys' soccer, girls' soccer and boys' basketball) did not result in any additional trophies but provided much more optimism for the future as numerous athletes return to try to turn those runnerup finishes into titles.

I felt we also had another good year in terms of the "Featured Senior Athlete." Most of the student-athletes I knew the best came off the board in the first few months of the year during the fall sports season - easily the most busy of the three seasons. As always, I got to meet several great young people I had not previously interviewed, and they provided some great insights into themselves.

So here's a tip of the cap to the Class of 2020 - and a challenge to future classes at all four schools to surpass the accolades of their predecessors.