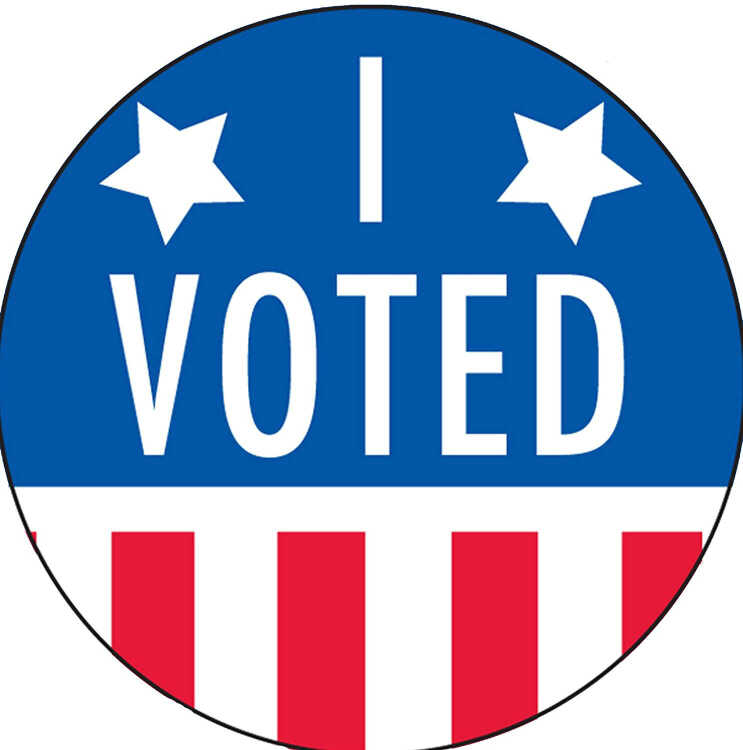 For what is hopefully the final health update for a long time concerning the Bennett household, my wife has finally recovered from COVID-19 and got her negative test results over the weekend. In reality, the doctors think she actually has been over it for a while and actually developed bronchitis (which has many similar symptoms) as a result of her immune system being compromised.

She still has a cough, but her headaches have subsided. I continue to be totally symptom free and I'm totally in the clear. For now.

We all hear of the mutation of the virus and how it will be coming back stronger in various forms. I was told that I was safe from getting the virus again for three months. I know there are no guarantees after that time. Or ever.

I took full advantage of the numerous early voting opportunities that we are now given, and I voted in Terre Haute on the second day possible (Oct. 7). It was a very simple process, as always, and I am surprised that anyone actually votes on the one day labeled "Election Day." I know I never will again. I have had discussions with some people in the past, and they say they like the "tradition" of voting on election day. You knock yourself out with that. My goal is to vote in the simplest, most convenient way that takes up the least amount of my time.

We have used mail-in (or absentee) voting in the past, but my wife and I both feared that ballots might be discarded on governmental orders and our votes might not get to count. For people with COVID-19 or other illnesses that keep them from going to the actual poll, it's the best available method.

All I know is I hope I don't see anyone complaining online on Nov. 3 about how long they have been in line at the polls. There are so many options available (including some Saturdays) that waiting in a long line is just unnecessary - but is something you can obviously do if you want to. Not me, though.

I'm wrapping up the second day of my new job as the editor of the Brazil Times, and it's going well so far. The best thing is that much of the computer updating and file folder arranging that I've done will only need to be done once. It's been a long time since I've encountered the sun coming up in the East on the way to work, but my biological clock is adjusting.