Resignations, meetings and a two-man team 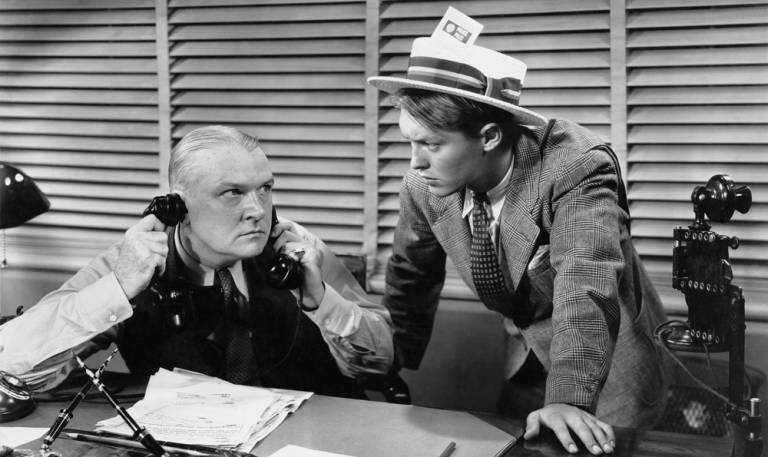 As of writing this week's post, I feel like I have covered and followed more than a week's worth of news - and we're just getting ready to finish out Wednesday.

Not that you'll see me complaining. I certainly won't do so given how relatively quiet things have been around here in the past week or so, save for a few bad crashes and other more "featurey" stories which Jared has written about.

It has been hectic partly because Eric has not been in the office. He is recovering in the hospital with high creatinine levels. What that means is his kidneys have been out of whack and haven't been able to filter waste produced by wear and tear on his muscles. We don't know how long until he'll be back, but we're hoping he gets better soon.

Jared and I are working as a two-man team with Nicole, our pagination guru, and everyone else here at the Banner. The only frustrating hinderance on my part has been that I have to watch my hours - otherwise I would've been in to help proofread after I got back from Cloverdale's council meeting yesterday evening. 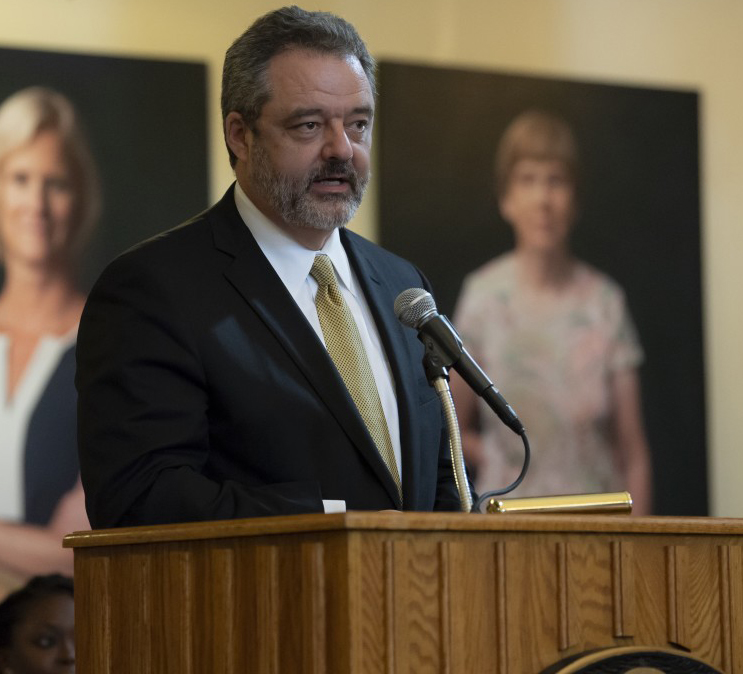 The biggest story this week has been DePauw President Mark McCoy announcing on Monday that he will step down at the end of the 2019-20 academic year. I started researching previous coverage after we got an email from Ken Owen with a DePauw article on the decision, and I worked on it to be Tuesday's headliner.

It was a team effort, as Jared added more context to what I had, as well as cleaned up the writing gaffs which are bound to occur when you're writing such a big story on a deadline, while also having other events to cover.

Writing the article as a kind of recap reminded me of how embattled Dr. McCoy and his administration have been in the past year. I remember watching him being grilled and shouted over by DePauw students, who staged a protest during a press conference addressing discriminatory remarks found on campus. Along with the vote of no confidence by faculty and the recent layoffs, and some would say they saw it coming.

I look at the decision as Dr. McCoy trying to do the best thing for the university given those events. He has always struck me, in one way or another, as someone who seems genuine and to have the best intentions at heart. I can only wish him the best, and hope that DePauw doesn't shut him out as a member of our community.

This week is also a busy one for me travel-wise, as I went to Cloverdale's town council meeting last night, and also to the Cloverdale School Board's regular meeting on Monday. Tomorrow (Thursday), I will go to Bainbridge to cover North Putnam's meeting. So far, there has not been a dull moment, and that's the way I like it. 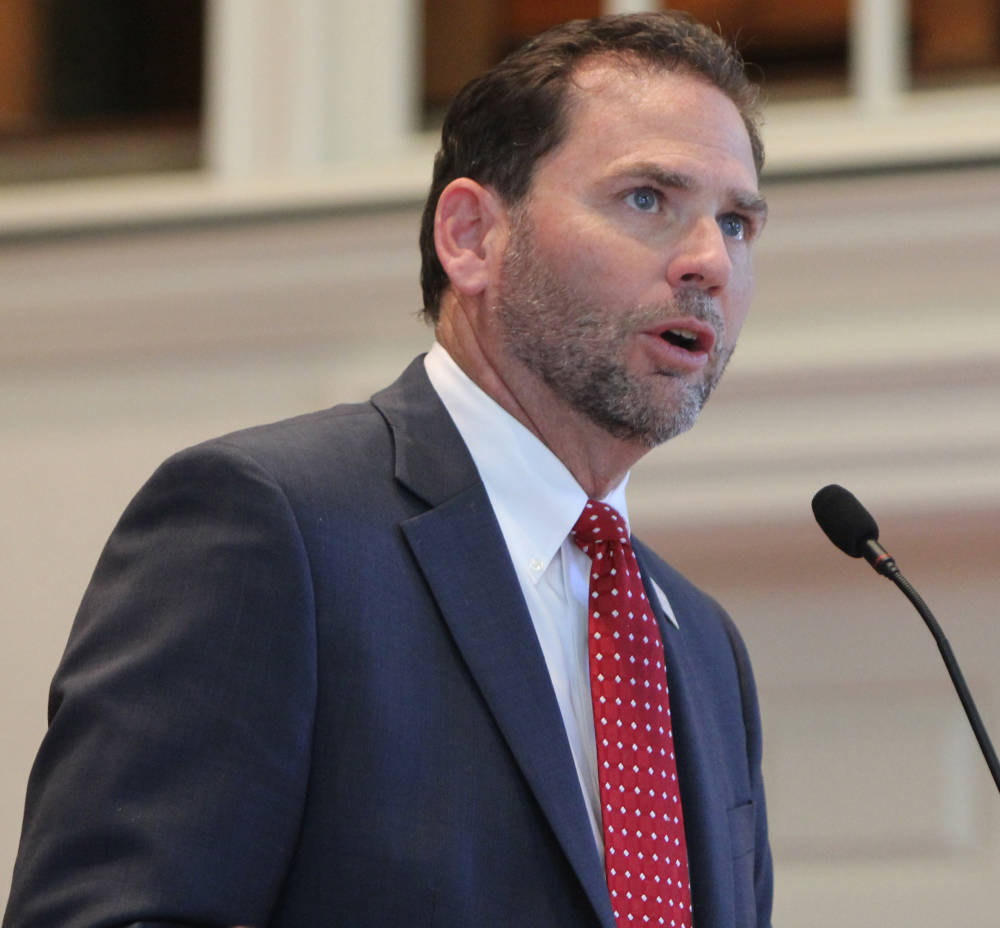 Going outside of Greencastle and into events in Crawfordsville, I was shocked to also find out Monday evening that Mike Raters '85 had stepped down as dean of students at Wabash College.

Dean Raters has been in the position for the last 11 years, and I give him a lot of credit for his tough-love leadership in doing his best to keep everyone there on the straight-and-narrow. He certainly has left an impression on me and others on how important the Gentleman's Rule is, and so much of that has come from his focus on people.

However, I'm happy to see that Dr. Greg Redding, who has become more of a life mentor to me than just being one of my German professors, has stepped up in the interim as acting dean of students until the College finds a replacement next year.

I am excited that Dean Raters will stay on as a special assistant to President Greg Hess through the transition. I'm excited that he'll stay involved as he moves into another phase, wherever it may take him. Wabash needs to have passionate leaders like him.