For the people outside the newsroom 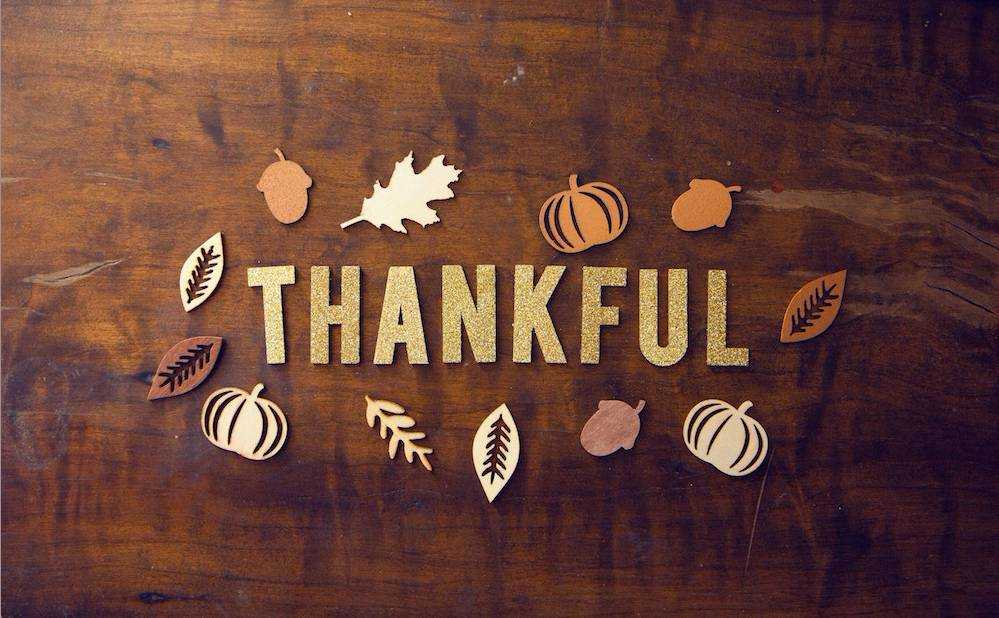 I've made it a point that this one shouldn't be overtly sentimental or hit in "the feels."

With Thanksgiving and the burgeoning of the Christmas holiday (judging by the lights being put out on the square this week and Kroger having a Christmas section, it's already been here), we're entering the season of reflection, family and staying warm.

What I expressed in my Thanksgiving blog last year still holds true, though my life's chapter about my time in West Virginia is old news. Looking back on it, I'm sort of embarrassed of how emotionally charged I was about being here at the Banner Graphic. This is not to say that I still don't appreciate the opportunities it's given me.

While I was thankful then for the change in direction as far as my drive, and perhaps my career, were concerned, I'm more thankful now for people outside the newsroom.

I'm thankful for people like Joe Buser, who has supported my coverage of the Indiana Film Race since its early stages. It's one of those unique opportunities we need to highlight. This wouldn't be possible without the faith he's put in me to represent his vision. The mutual enthusiasm which has become of it means a lot more to me now.

I'm also thankful for the school and municipal administrators I cover who have put their trust in me to fairly report on their initiatives, as well as for their graciousness and understanding when some element has gotten lost in translation on my part.

When Brian Gardner at South Putnam High School is happy to take time out during the school day for an interview I need for a graduate school project, something has to be said about the rapport I've been able to develop in the past year-and-a-half or so.

And then there are some at DePauw, as well as Wabash, who continue to support what I do as a local journalist, as well as share a genuine interest in how we go about it all.

I meant what I wrote last week about this year's Monon Bell game being a fitting send-off for DePauw's longtime PR man Ken Owen. I'm thankful that I can go back to Wabash and talk honestly with those who will listen. I'm just as thankful for the opportunity to share in some of what the "home team" provides to our community.

I don't have the privilege of having a truly honest word in the paper. I say this simply as a point of hierarchy. However, a drive which any of us inspires can still be shared.

I just wanted to take this opportunity to highlight some of those outside of the office who make this job worthwhile. It's connecting with them that matters most in the end.