Some moments which defined 2019 for me 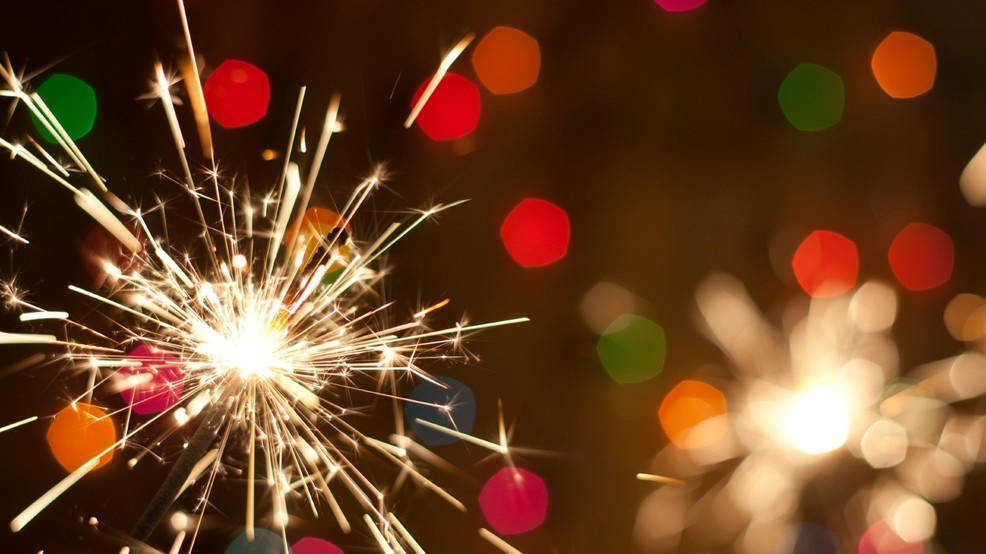 As we come up on the end of 2019 and the beginning of a new decade, it has been interesting to take a short reflection on all that has happened in the last 12 months.

2019 doesn't really seem to be a bombshell year for me personally. The only event I think makes it of note in this way is that I recently began my studies toward a master's in journalism. However, there are certain moments, both controversial as well as unique, which, perhaps, shaped and moved this whole community which we serve.

The imbroglio that surrounded Third Ward candidate Haywood Ware and his Facebook posts was a troubling highlight of the municipal elections. In turn, history was made with Veronica Pejril becoming Indiana’s first elected transgender official. Add that the Putnam County Election Board also had to deal with partisan challenges, and 2019 represented what was an uncommonly divisive year here in political terms.

I'm fortunate to have been able to cover the Ubben Lectures by former Ohio Gov. John Kasich and former Secretary of State Condoleezza Rice in late-January and October, respectively. I'm also proud that I went out of my "jurisdiction" to cover the Indiana Short Film Showcase last month to support Joe Buser and the Indiana Film Race.

It was also important for me to get out and write about the Community Conversations. Meganne Masko of Moms Demand Action stands out, with the usual suspects compelled to comment only sidestepping her points. I hope to cover more of them in the future, because they bring different perspectives and inspire worthwhile stories.

Include my following local teachers during the Red for Ed rally in Indianapolis last month, and I can say that this year was an interesting one for me as a reporter. It was also a productive one on the whole, though I can't claim any of my stories were ones which readers took especial notice of. This isn't a complaint, but just an observation.

What I'm looking forward to in 2020 is more of those kinds of stories. Though this is a matter of hierarchy, I hope I can have more of an honest word in the paper. I want to take steam out of one specific commentator who said I can't separate my "leftist" thoughts on my blog from my objective reporting of events like town council meetings.

Ultimately, it's the people who reach out to us and take stock in the work we do which make this job worthwhile. SmallTownPR continues to be an idea which guides what I do and how I approach the journalist's place as a community member. It's imperative that we tell these stories, as much as it is to have the consistent support of our readers.

I don't have any plans to ring in the new year. I could meet up with some friends. I would be just as content lounging in my living room and sipping on some bourbon.

With that, I'll see you next year to do it all again. Finally, "Thank you" to those of you who have continued to take an interest in and read this blog - including the trolls.