A trip to Bourbon Country 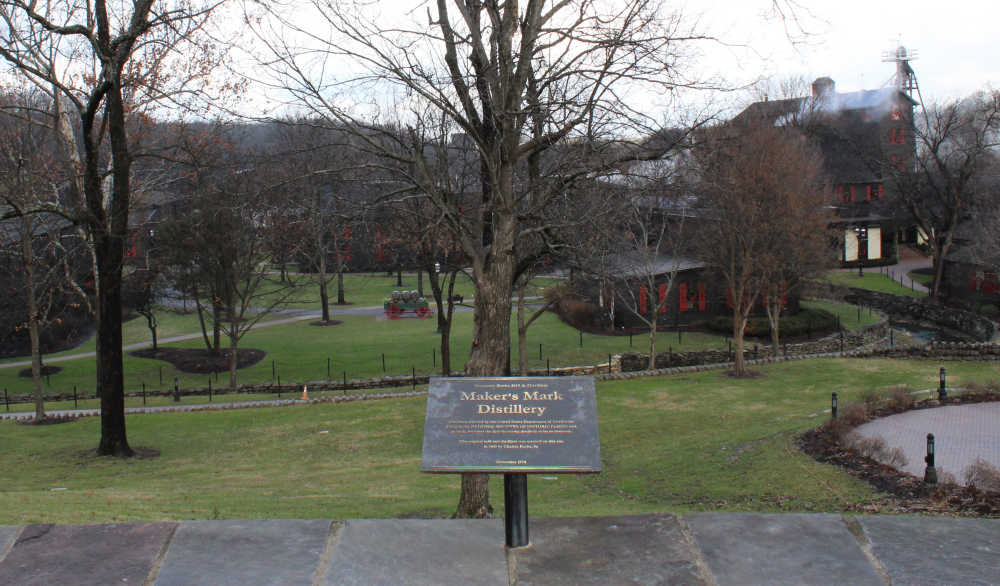 Last weekend, my family and I made a trip down to take in a taste of the history and craft behind Kentucky's bourbon region. To be specific, I'm talking about the whiskey.

This is something we've talked off and on about doing for the last few months. We visited Churchill Downs on the last visit to Louisville which I can remember, but I personally haven't experienced much of what the city has to offer. My sister has had more opportunities to explore, though, because her boyfriend is from Louisville.

It had been 21 years since I first visited the Maker's Mark distillery in Loretto, not that far from Bardstown. It was a hot day when the wood barrels holding their aging whiskey emanated a sweet, creamy smell. Allegedly, the tour guide said I would become a lush after I loudly proclaimed that the rickhouse smelled like Heaven.

In that way, this trip was partly for that nostalgia. However, I developed more of an appreciation for the process of making bourbon. The historicity of Bardstown and the region in general followed. This is besides the fact that we got some tastings out of it.

On Friday, we visited the Michter's distillery in the Fort Nelson building (across the street from the Louisville Slugger) and the Evan Williams Bourbon Experience, but did not spend very much time at either. I deemed them to be akin to Disney Stores.

We also visited the modernist-designed Bardstown Bourbon Company. Though we thought it "clean and sterile" from the outside with its decidedly unhistoric vibe, my mom and I were impressed with the emphasis they put on transparency (hence why all the windows). I was fascinated by how they take different recipes (or mash bills) provided by unestablished distilleries and work with them to create a single product.

I'm going to, more or less, truncate our entire experience at the Maker's Mark distillery. We took a tour of the main facility, which both Mom and Dad said was really the only thing to see before Maker's "went commercial." Unfortunately, the rickhouse did not smell like "Heaven" this time. Instead, it had the strong aroma of the corn. 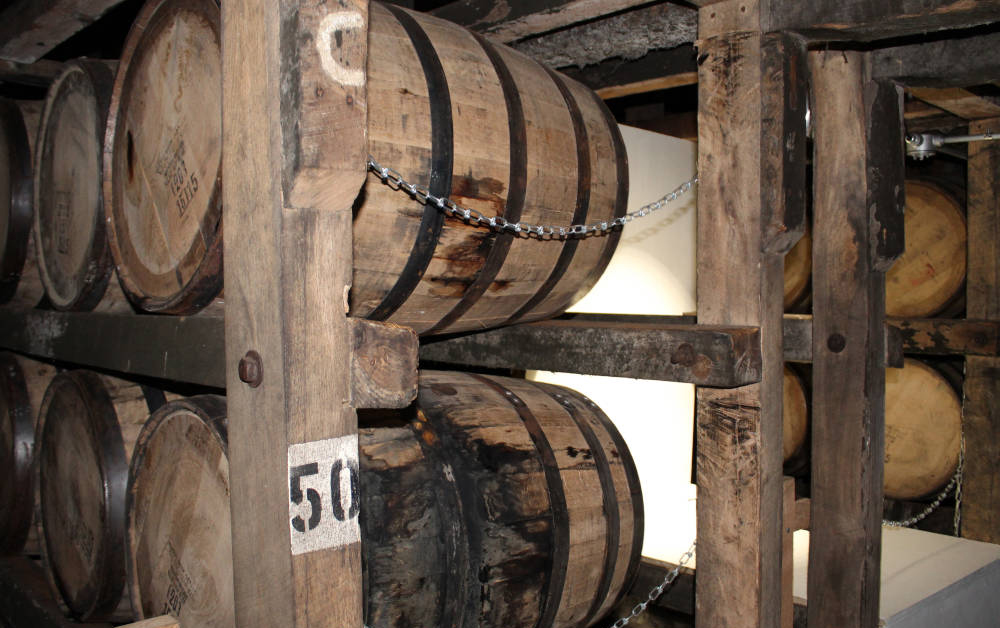 It was still interesting to see how the bottles get their iconic red wax dip, as well as the distilling process in general. I also got to meet Whisky Jean, the resident distillery cat. I'm sure that the whole property is beautiful during both the spring and fall seasons.

Mom and I then participated in a mixology class, and we made a Whiskey Sour, a Boulevardier, an Old Fashioned and a whiskey highball. That means we had four complete drinks each. Our "teacher" was irreverent and fun, and was at ease with spilling booze and bitters onto the carpet which was to eventually be ripped out.

It was a good thing Dad was our designated driver. My sister, on the other hand, was happy to be with her boyfriend and his family. The after-effects were sort of surreal.

The real end of this short experience on the Kentucky Bourbon Trail came with having dinner at the historic Talbott Tavern in Bardstown, which has hosted figures like Abraham Lincoln and Daniel Boone. Mom and I were happy to get some grub to soak up all the alcohol, but it was cool to sit in a building which dates way back to 1779.

The Talbott Tavern still functions as an inn, and is allegedly haunted by famed outlaw Jesse James, who once fired shots into the walls of one room after seeing "butterflies."

Ultimately, the history mixes seamlessly with the longstanding craft which makes bourbon the United States' native spirit, and which makes it unique to Kentucky. I hope I can make it back soon and visit a few more distilleries along the Bourbon Trail.

I also recognize similarities between places like the Bardstown Bourbon Company and Wasser here in Greencastle. These are all local people investing in their communities and the localized economy. It's about coming together and encouraging creativity and ambition, as well as tradition and forward thinking. That's a worthwhile set of values.