I used to race these - sort of 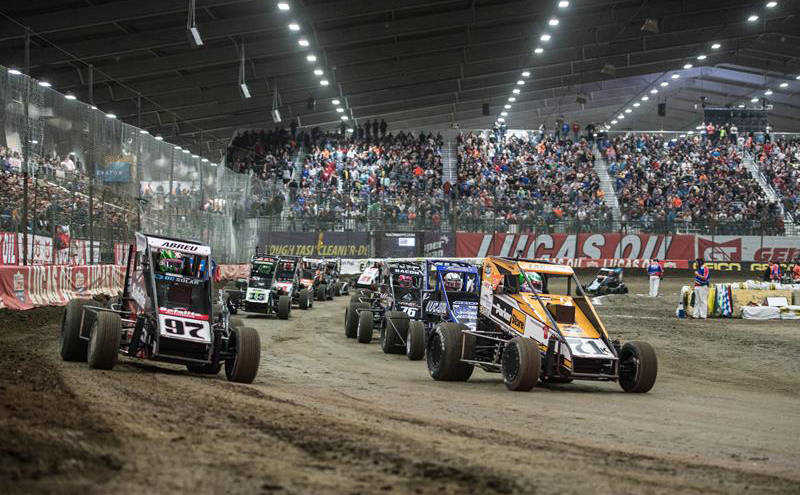 This week, I am the only Selvia in town. My sister went back to Purdue University over the weekend, and both Mom and Dad left for Tulsa, Okla. last Monday afternoon.

The trip from Greencastle to Tulsa is a nine-hour drive through Illinois and Missouri, so there should be a good reason why you do it in January. If you ask me, there is.

My parents took some time off to go watch the preliminary races of the Chili Bowl Nationals, an annual midget car racing event. I've also gone myself many times.

Why is it called the Chili Bowl? From what I found, a Tulsa businessman, who owned a food service company called the Original Chili Bowl, sponsored the first event in 1987. The name stuck, and it has taken place in the Tulsa Expo Center every year since then.

Something I don't think I've talked about here is that I myself raced cars similar to midgets, which are themselves a smaller version of full sprint cars. I won't get into the mechanical differences, but these are the cars people race at Lincoln Park Speedway.

From the time I was about four years old until I turned 15, I raced what are called quarter midgets, so named because they are a quarter the size of midget race cars. 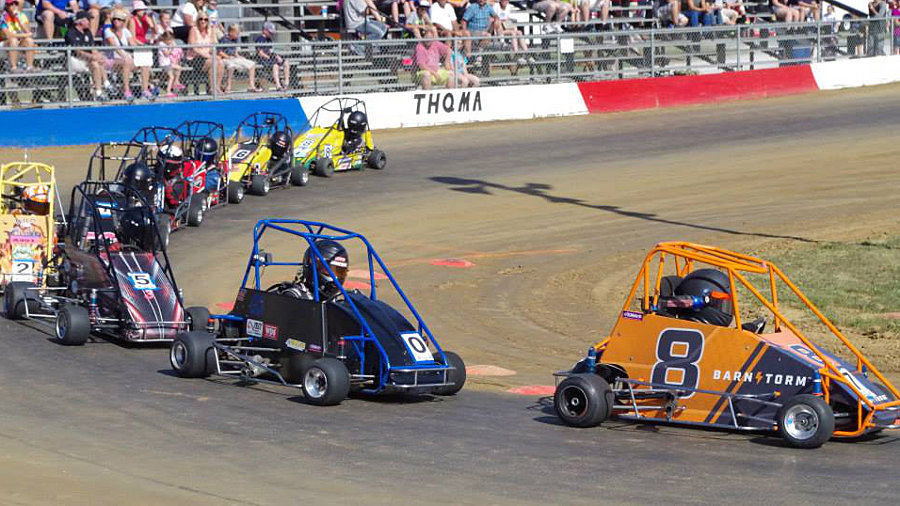 My parents tried to take advantage of opportunities to visit different landmarks and interesting places while on the road. I remember Mom taking to me Antietam National Battlefield once, and all of us visited Grant's Farm in St. Louis, Mo. on an "off day."

"Race car" is "race car" spelled backwards. For many, it also spells out "Expensive," and this is mainly why we stopped racing altogether. However, I'll also add that I just lost the internal drive as time went on. It got to the point where it wasn't fun anymore.

Even so, I still get a little excited when I think about being in the stands at the Chili Bowl and getting pummeled by large clumps of dirt. Then there's getting a high off of the fumes which will hang in the air. The crowd certainly has a good time with it all.

Midget racing isn't for everyone, but it can be quite the experience for the spectators, as well as the racers. You will find a lot of different personalities, and anything goes.

I'm still comfortable climbing into one, though. When an IndyCar two-seater made laps at Wabash in 2016, it didn't phase me at all to get buckled in. It was like old times.