The newsroom can counter vitriol 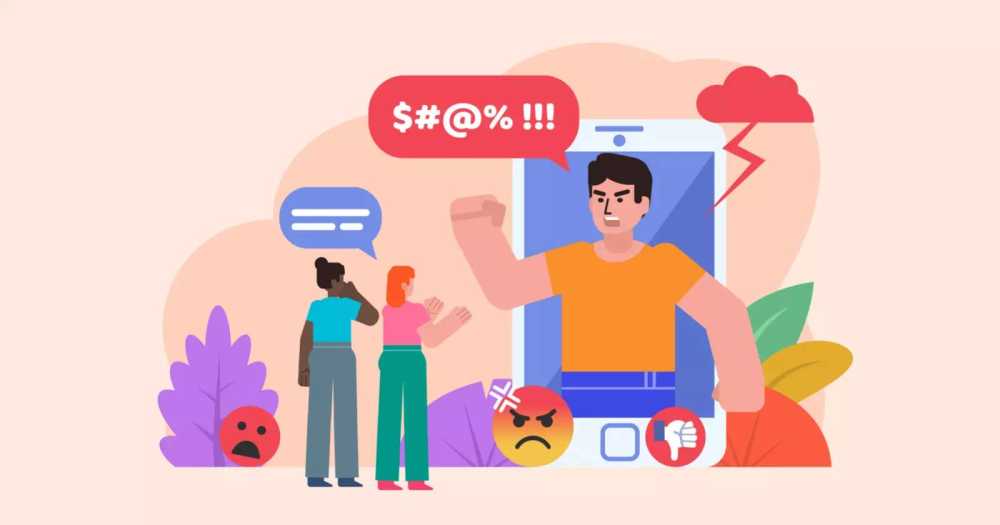 It has been a renewed focus of mine to get away from the controversial or political in this blog. However, there is one recent comment that I feel cannot be ignored or let go.

I'm calling out subscribers here who wax poetic and, at their most basic, have been overtly hateful. The point here is not to denigrate our readership on the whole, but to pinpoint those who have constantly plagued the comment sections with this nastiness.

One visited my previous blog post to accuse the Banner Graphic of pushing a "false narrative" referring to Greencastle City Council member Veronica Pejril as a woman.

Pejril represents Greencastle's Third Ward, and made history in the recent municipal elections as being the first-ever transgender elected official in Indiana. She also teaches music technology courses through DePauw University’s School of Music.

"As a newspaper, why does the BG feel it necessary to continue a false narrative (that's a lie, Brand) in presenting Veronica Pejril as a woman?" he asks in the comment.

This is the latest in a line of commentary stirring the pot to elicit a reaction in the comment sections, and a few of them have been directly challenged by some readers.

This isn't simply about me, Veronica or others having political or social differences with such people. I'm okay with being called a leftist or a "libtard" because of some ideas I've expressed here. To me, these labels are not all that objective as identifiers.

I haven't lost sight of the fact that I represent the Banner Graphic through this blog and my reporting. To clap back in the comments may be considered unprofessional.

The most frustrating issue with the online comments is that they have a reach just as anyone else. At its most fundamental, the First Amendment guarantee to free speech must apply here, albeit still without a freedom from criticism. From what I've been able to find in our console archives, the back-and-forths have been worse in the past.

They are "customers" with subscriptions, and thus still pay for the privilege to comment on and read all of our news stories and blogs. To what degree, however, is the customer always right, even though we certainly depend on this readership to continue to serve as a committed small-town newspaper? Where do we draw the line?

I disagree with the notion that I should never, as a journalist and also as a community member, call out this unapologetic prejudice. To be clear, this is not in the same vein as "protecting" our local elected officials, who should be held accountable regardless.

It seems fitting that I came across this article by Miranda Spivak, published about two months before I came to the Banner Graphic. In it, she praises both Jared and Eric for being involved in the community, and for also being fair and consistent in their work.

This harkens back to a panel I attended at the Prindle Institute for Ethics, when Gary Hicks, a professor of mass communications at Southern Illinois University, said news sources, big and small, had to be responsbile with their content, but not neutral. We all must be bold encouraging positive dialogue, as well as in confronting this vitriol.

As Spivak believed we were, we should remain the newspaper which our community trusts not to pull any punches, no matter the noise which may come from the blows.