Is car show season in jeopardy? 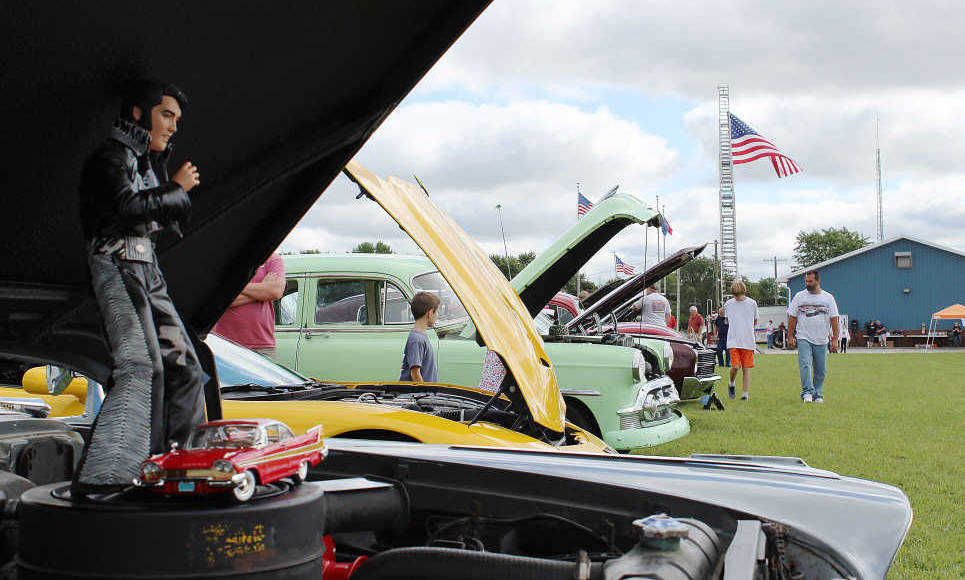 The only thing I can say to that question is that it's still too early to tell. However, this makes the prospect no less a disappointment for me and many others looking forward.

During this time, everyone should be aware that health-care professionals and first responders - and indeed all of us - are at risk of getting sick. It is extremely important not to forget this, and to practice social distancing and stay at home as is necessary.

The measures which have been implemented to help stop the spread of COVID-19 - with Gov. Eric Holcomb's stay-at-home order originally issued a little more than two week ago - has obviously hampered commerce and our normal routines. The governor recently extended the order through April 20, with no guarantees beyond this date.

I always look forward to the beginning of car show season, which is around this time.

It is about changing out the oil and giving the Beetle its first real bath. It's been about looking forward to that first Saturday show with a blue sky and the sun shining. It's a great feeling just to drive out to a show, because getting there really is half the fun.

I was discouraged to learn that Cruisin' for a Cure in Plainfield - which donates all its proceeds to the American Cancer Society - had decided to cancel its show this month.

Not long after, organizers announced that the Strawberry Festival held in June in Crawfordsville had tentatively been canceled. When I heard this news, the possibility of there not being any shows to go to at all - at least up front - really began to hit me.

One of the uplifting elements I think some forget about is that most car shows help some cause. Cruisin' for a Cure supports cancer research; our own local show put on by Walmart in August helps out Riley Hospital and the Children's Miracle Network. I've been to shows supporting food pantries, churches and other worthwhile benefits.

I've gone to the Strawberry Festival since 2012 because of the people. A car show can't be without enthusiastic spectators or another owner willing to talk with you about your car. Most of the conversations I've had over the years have revolved around how they all used to get around in a Volkswagen - and how they should've never sold it.

Car shows are all wonderful educational opportunities, and also encourage dialogue with others in the community. You also go out to get some of the eye candy, of course.

As to whether this car show season will happen, there is still hope. The curve could continue to flatten and the peak be reached soon. We could get back to normal once the restrictions are lifted, and shows scheduled from at least June on will continue.

I think I'd be speaking for all of my classic car fellows that we're all eagerly awaiting that first Saturday. For me, things will feel more right with the world when it comes.