I hear the saxophone playing again ... 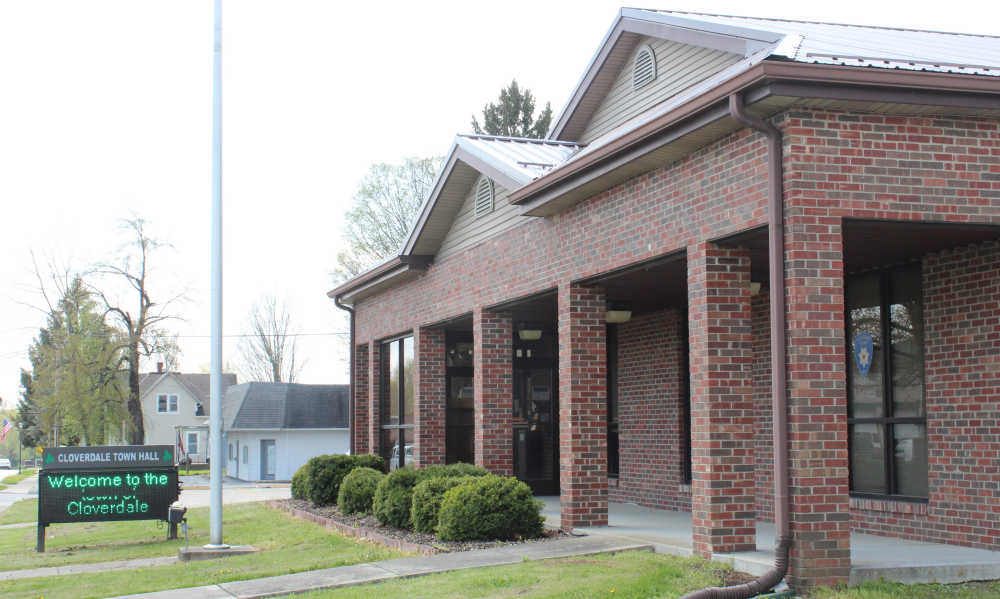 The theme from the eponymous show starring legendary slapstick comedian Benny Hill has effectively become -- in my mind -- the unofficial theme of Cloverdale politics.

Digging into some articles by a few of my predecessors, it has been for at least the past decade. There are some parallels between the current imbroglio manifesting there and controversies which hounded former Cloverdale Clerk-Treasurer Cathleen Monaco.

One that sticks out is that Ms. Monaco hired an attorney. Current Clerk-Treasurer Cheryl Galloway did the same. The former believed the Cloverdale Town Council made her look bad. Mrs. Galloway and her husband Wayne, Cloverdale's former town manager/building inspector, are basically accused of incompetence, if not corruption.

I'm fine with someone questioning why her doing so is necessary, as well as how her attorney will be duly compensated for his services. However, blindly leveling that Mrs. Galloway is purposefully sucking taxpayers' money isn't being that productive, either.

Regardless, the whole bungle is the latest in a longstanding tragicomedy, and it will continue to evolve. We can't forget that there are currently three complaints which have been lodged by the couple against the town, one of them being a federal lawsuit.

Still, everyone -- from Mrs. Galloway to all the attorneys involved -- will speak for themselves during council meetings, as well as when they may talk to me individually.

Bickering is something that has defined Cloverdale's government and its relationship with some in their community. Though I can't find any narratives recounting it, I have been told that a big fight once occurred in the parking lot at the Cloverdale Town Hall.

I have yet to be caught in the middle of such a thing, and I'm glad of it. Disagreements which have highlighted previous meetings have just seen people fuming and blaming.

While the Cloverdale Town Council and both the Galloways continue to stare down the accusations being pushed between them all, the "Yakety Sax" will play on in my head:

It adds some levity, and perhaps embodies what makes covering Cloverdale unique. Just listen to this for a little while, and try to imagine why I am thankful for whiskey.