On responsibly enjoying my whiskey 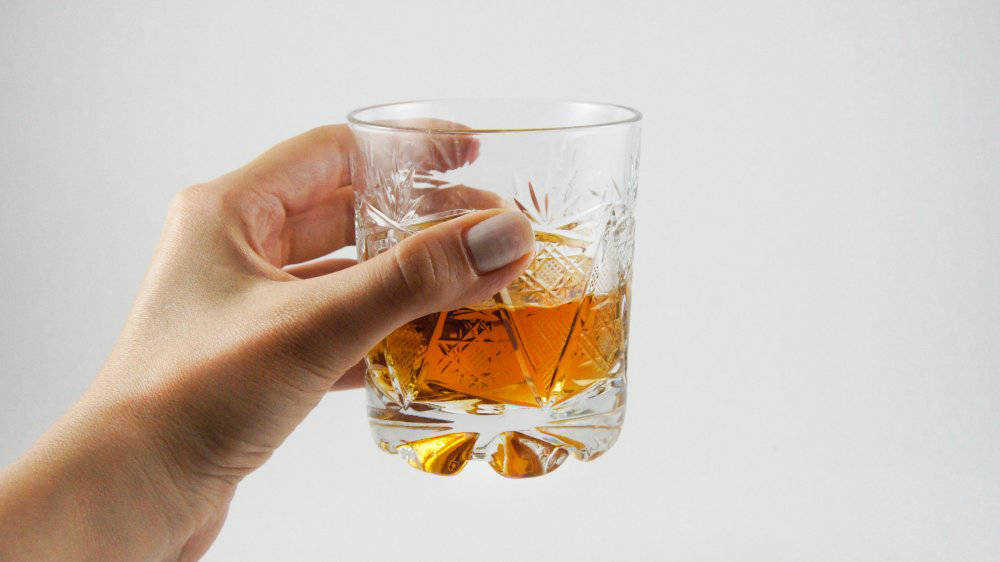 While I was a student at Wabash, I was pretty much a teetotaler and shunned alcohol.

My prime excuse for not drinking was that it was detrimental to my health as a Type 1 diabetic. I was somewhat judgemental of my peers who did drink, though I certainly did not (and do not) condone underage drinking or any type of alcohol-related abuse.

Someone might say I've done a complete 180 on my stance on alcohol since graduating from college. I now regularly have a glass of whiskey to relax and cap off the day.

I have sort of become a "connoisseur" of whiskey, the rookie though I may be. My trip to Kentucky back in January was when I began to really appreciate the history of Bourbon whiskey as our nation's distinctive spirit and how it is created and set apart.

Twenty-one years ago, I visited the Maker's Mark distillery in Loretto, Ky. It was a hot day when the barrels were emanating a sweet, creamy smell. Allegedly, the tour guide said I would become a lush after I proclaimed that the rickhouse smelled like Heaven.

Humorous as this scenario is, I regard the term "lush" as it was applied here with some trepidation, especially as it relates to the "habit" that I have recently developed.

In a Chapel Talk he gave last February, Dr. Rick Warner, a well-loved professor at Wabash, addressed struggling with having too many TWRs (or Typical Wabash Refreshments). He added that this refreshment may be consumed with “some gusto.”

He shared that he quit drinking back in July of last year. This was after a period of consistent heavy consumption, during which he said he was nonetheless functional.

Though Dr. Warner acknowledged that his colleagues and many of the students in the audience may not have this condition now, it could develop later on in their life. He provided that a central psychological - as well as physical - element of alcoholism is when a person cannot regulate their intake and eventually loses any of their control.

For an alcoholic, having one or two drinks a day may then turn into having nine or 10.

Listening to Dr. Warner's Chapel Talk again has given me pause in reflecting on my own intake, and about the intent I have when having that glass of whiskey before bed.

Whiskey is a drink to sip deliberately, not to knock back. It is something you enjoy at the end of the day, not simply to get drunk off of. For me, sniffing in the aromas and identifying different flavor notes have become the integral parts of drinking whiskey. I am open to finding a good one on sale and then being able to try something different.

In the end, I can still tell myself "No." I have on different occasions when I thought it was too late in the evening to have a drink, or when I just wasn’t in the mood for it.

According to the current Dietary Guidelines for Americans, I have not overstepped the recommended daily amount of alcohol for men. I also don't believe my intake has negatively impacted my diabetes. This is the most important consideration for me.

As with anything you eat or drink, it is all about moderation. With alcohol, though, it is especially about knowing your limits and the situation. This is all centered around being responsible for yourself, as well as proactive in maintaining the safety of others.

It is a ritual to share a drink and a conversation. In this way, I'm glad I came around.