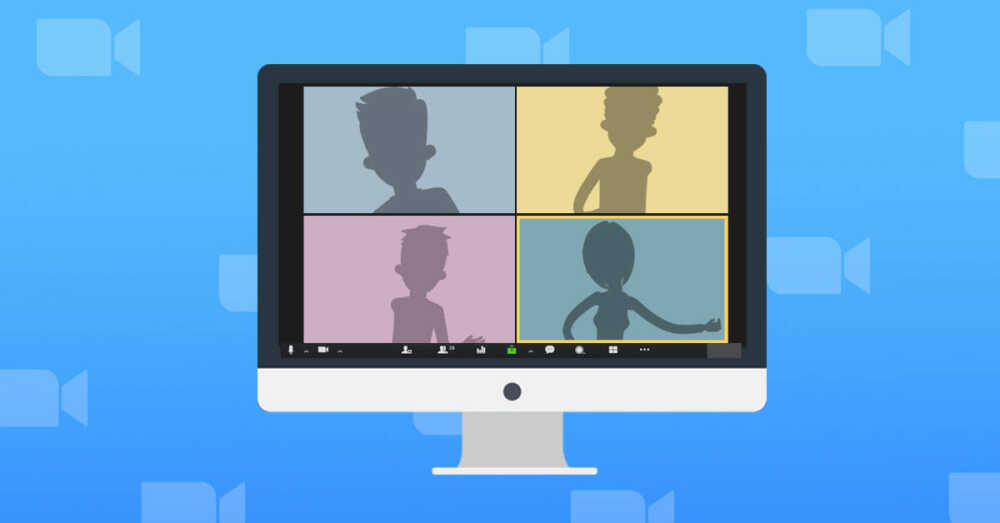 It has been a packed week for me here at the Banner Graphic. Five meetings later, I finally have time to jot down a few thoughts which have cropped up in the meantime.

However, I could've not gone to two of them because they were broadcast on YouTube.

At the Area 30 meeting, Superintendent Bruce Bernhardt suggested that I could watch South Putnam's online. The thing is, this didn't quite resonate with me as a reporter.

Being able to "re-watch" the Cloverdale council and South Putnam board meetings is extremely helpful, even when I am there. If I miss some detail or a discussion about sewage gets convoluted, I can go back to the video and parse down what happened.

This was crucial last month when the Putnam County Public Library's trustee board had its regular meeting at the same time as South Putnam's. I was also able to give Russellville the coverage it needs while not ignoring a special meeting the Cloverdale council was having. Because of YouTube, it now seems I can be in two places at once.

Due to COVID-19, we have seen the embrace of Zoom and Google Meet, as well as the use of both YouTube and Facebook Live, to promote transparency as well as safety. I think that these tools have certainly moved all of us forward in both of those respects.

Even with the advent of virtual meetings and YouTube, reporters still have jobs to do.

I told Bernhardt that I want to be at these meetings as much as possible. I feel like I need to be there, even if it just lets our municipal and school leaders know that I -- we -- care. We are there to tell it like it was -- notice things you may not see on the screen.

In a blog post I wrote last August, I posed whether "being there" had changed for us with virtual meetings. How necessary is the Banner if everyone can go watch them?

At least with the Cloverdale and South Putnam meetings on YouTube, it would seem that not "everyone" has. Except for two outliers at South Putnam, neither entity's videos have had more than 245 views (some of those views might also be repeats).

Some people just can't make these meetings. Your friendly, neighborhood journalists, as Jared once expressed, have provided those updates -- and we will continue to do so.

Some may not have virtual access in the first place. This is a critical problem for rural areas like Russellville and Fillmore; and this is notwithstanding complications brought on by COVID-19. Their local governments just don't have the immediate resources to do what Cloverdale and South Putnam have been able to throughout the pandemic.

These municipalities can focus on this for the future. What remains the same is that I will be there -- for them, their communities and our readers. People still want to have that synopsis of the recent council or school board meeting, either physically or online.

Civic engagement and awareness of others are intrinsic to your local newspaper. They are what make #SmallTownPR work, and they can't happen without us being there.