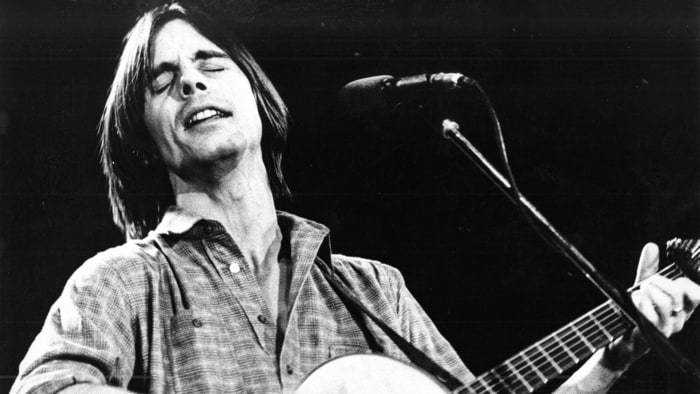 I've referenced Mr. Browne in a few earlier blogs, though I haven't written directly about him. The long and short of it is that I could have seen him live in 2001 as Tom Petty's opening act at Deer Creek (or whatever they are/were calling it).

But we got caught in traffic and got through the gates right as the opening riff of "Runnin' Down a Dream" started. I was cool with that. You don't really get Jackson Browne as a 20-year-old.

Somewhere around 30 I started to appreciate music for grown-ups and Jackson fits squarely into that category with his bittersweet brand of love songs.

Since that discovery nearly decade ago, no Jackson Browne song has outshone "Doctor My Eyes." I don't have any well thought-out reasons, other than that musically it's generally upbeat, but if you listen to the lyrics there's a bit more to it. That's always been a hit with me. See also: Springsteen, Bruce.

So, happy birthday, Clyde Jackson Browne. Thanks for the tunes.