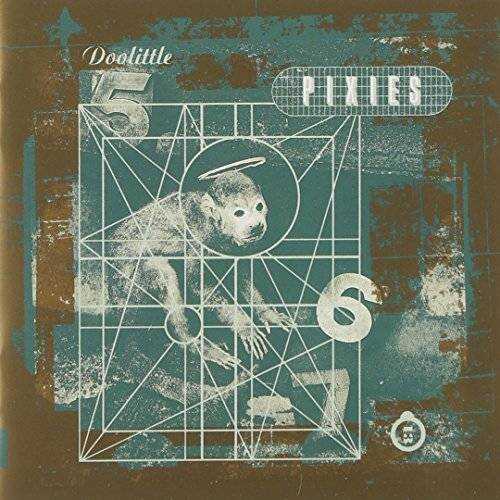 I spent a long weekend in New England -- my first visit to the region. While I have lots to say about the visit, I don't have a lot of time at the moment.

Instead, here's a song from my favorite Boston band, the Pixies.

I don't have a lot of deeper thoughts on the song, just a memory. I saw the Pixies on one of their reunion tours in 2005. They did it as an alphabetical show, which is pretty much what it sounds like. It opened with their song "Allison," followed by "Bone Machine" and so on, all the way to closing with a cover of Neil Young's "Winterlong."

That put "Debaser" seventh in the order and also the first song to feature significant vocals by bassist Kim Deal. To that point in the show, she had mostly played bass and smoked while looking disinterested in the entire affair.

But for "Debaser," she came through with her typical background vocals and it was on from there. Great show. Glad I experienced it.