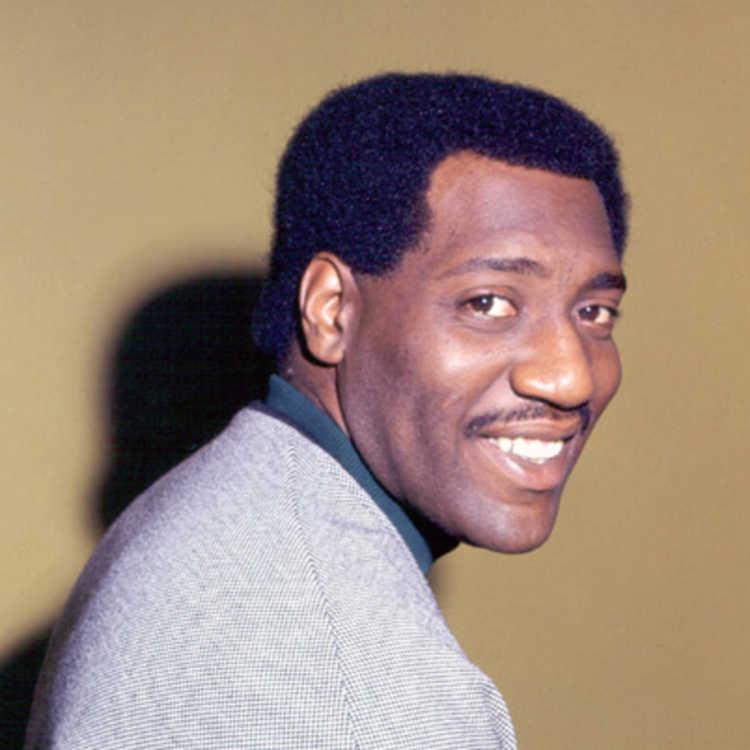 Perhaps the strangest thing in thinking back to musicians who died young is to think of them actually getting old.

Think about Buddy Holly. To me, he was a true visionary of late-'50s rock 'n' roll. Less popular than Elvis, but a superior guitarist and man who wrote his own songs. I would love to see what he might have made of the '60s and '70s. If only the music had not died on that February 1959 day that made Don McLean shiver. Perhaps he would have been cast aside like other "nostalgia" acts of his generation, but I'm not so sure.

But now? Buddy Holly would be 83 years old. Not sure what I would make of octogenarian Buddy Holly.

Similarly, Sam Cooke would be 89 years old, Jimi Hendricks and Janis Joplin would be 77 and even Curt Cobain would be 53.

And Otis Redding, my very favorite soul singer, would be 79 years old.

Redding left such an amazing collection of songs, it's hard to fathom that he was only 26 years old at just getting started when he died in 1967.

Yet here I am, almost 53 years later, still thinking about these songs and the depth of feeling that just drips from them.

Of course, today I'm being a bit more literal. Last night at about 1 a.m. I heard a dripping sound in our bathroom and after some investigating, realized there was a water leak in the crawl space.

So we now have the water turned off and I'm awaiting a plumber this morning. As I wait, I'll give another listen to the appropriate Otis classic "You Left the Water Running."