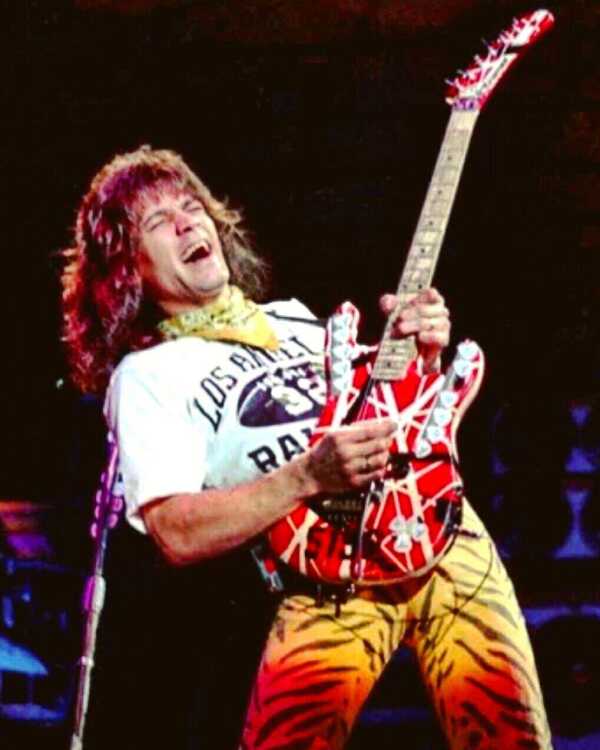 I’ve long wanted entrance music -- something that starts playing before you can even see me, making people think, “Oh, man! It’s about to get real!”

While I was never physically talented enough to merit my own musical prelude in either of those pursuits, I fancy myself a reasonably talented writer.

Why can’t music start just as I crest the stairway here at the Banner Graphic office, demanding everyone look my way in fear?

OK, maybe that’s a bit much, but a walk-up song is still a pretty cool concept.

I suppose the closest I ever came was in college.

For those of us of proper drinking age (or with a convincing facsimile of a government document) who attended college at a certain institution in Crawfordsville, the favored watering hole was Tommy’s. It was property called the Silver Dollar. As far as I know, the real Tommy had died 30 or 40 years before.

Tommy’s wasn’t much, but it was ours. Sadly, it’s no longer there -- lost to a downtown fire about a decade ago.

You couldn’t exactly say I had entrance music at Tommy’s. I probably couldn’t even be considered a regular. But upon walking in, I made beeline to the jukebox, fistful of singles in my hand.

(You see, I wasn’t in college in the era of quarters in jukeboxes, let alone dimes.)

First on the list every single time was Van Halen’s “Ain’t Talkin’ ‘bout Love.” It just seemed to set the mood I wanted, with its muscular opening riff and its devil-may-care lyrics.

In fact, wasn’t that what was great about all those Van Halen songs for their first half dozen or so albums? Keep it simple -- aggressive music, witty lyrics and some over-the-top antics from Eddie Van Halen’s guitar and David Lee Roth’s entire persona.

It hit me a bit hard when I learned Tuesday afternoon of Eddie’s death. I didn’t know he’d been sick. I also hadn’t thought about the fact that he was 65 years old.

Growing up when I did, I suppose I knew Van Halen’s name before I knew his music. It was just a name you heard when your older brother was watching MTV.

But then, “Jump” and “Panama” were everywhere. And what about that solo on “Beat It” was amazing.

The guy was a tiger print-wearing god with a Frankenstrat in his hands.

Meanwhile, Van Halen -- at least in the Roth era -- seemed to be about nothing other than a good time. The songs never took themselves too seriously, though they weren’t tossed off. Listen to the musicianship. Listen to Roth’s vocal ability.

Even look at how goofy they were in their videos. Successfully clowning is actually a skill too, and these guys were great at it.

All of which makes it hard to imagine these guys as old enough for Social Security, let alone one of them dying of cancer.

So, raise a toast tonight to one of the greatest guitarists to ever grace the stage, drop the needle on one of those old records and just get lost in the music.

And if you hear the opening of this song come on, look toward the door and cower in fear. I’m about to enter.