Wednesday Jam: Is there only pain and hatred and misery? 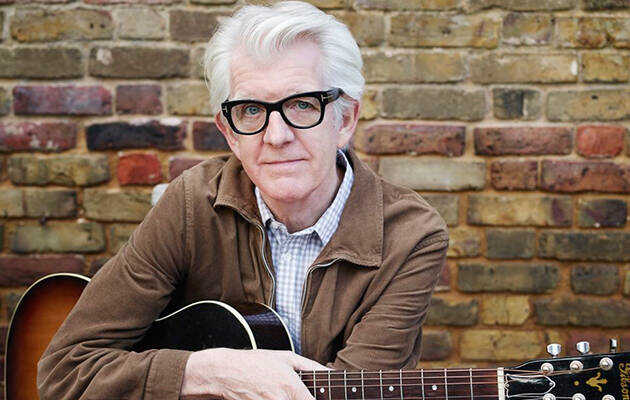 Anybody else have a song they don't really get by an artist they otherwise love?

I'm not talking the "Oh, I LOVE Radiohead but 'Creep' is SO overrated" crowd. That's more of a rock snob take, the kind of thing you say if you're a "true believer" and others aren't. I've been known to act that way once in a while, but I'm getting better.

No, I'm more saying something like if you love Pink Floyd, but never really saw the appeal of "Another Brick in the Wall" or you love The Who but "Magic Bus" is kind of annoying.

It's not that you're too cool, that song just doesn't click with you.

That's how I've been for years with Elvis Costello's "What's So Funny 'bout Peace, Love and Understanding." I love Elvis Costello and that's genuinely one of his best and best-known songs from his prime.

That song has just never done it for me. Add to the fact that Nick Lowe wrote the song during his Brinsley Schwarz days, and I should really love it.

But I don't. Perhaps it's supposed to be ironic, but I've never understood the upbeat nature of the song. In lyrics alone, it's a genuinely sad song. What's wrong with humanity? Why do we treat each other like dirt? Why can't we get along?

So why the major key and the fast tempo? I'll mark it up to the follies of youth. Men in their 20s are only so adept at writing and performing dirges and maybe that's for the best.

But Elvis and Nick are both in their 70s now. They've lived some life. They've seen some stuff. Maybe it's time to put away the Vox organ and get out the trusty, old acoustic guitar and revisit this song.

That actually seems to be what Lowe has been doing for quite some time now. Though he's never recorded a solo, acoustic version of "What's So Funny..." it is often a part of his live shows.

I haven't been able to find a video of the now white-haired Lowe performing an upbeat version of the song. It's always slowed down, even when it's with a full band, like the version with Los Straightjackets we're about to see.

I think I finally get this song. I think it was meant to be this way. Also, when it popped up on my streaming service this morning, it really hit me hard.

So where are the strong and who are the trusted?
And where is the harmony, sweet harmony?

Unlike the song, I'll go ahead and tell you: It's still out there. You just have to look a little harder for it sometimes. Let's all work hard to provide that sweet harmony in our own worlds.

Be good out there, people.