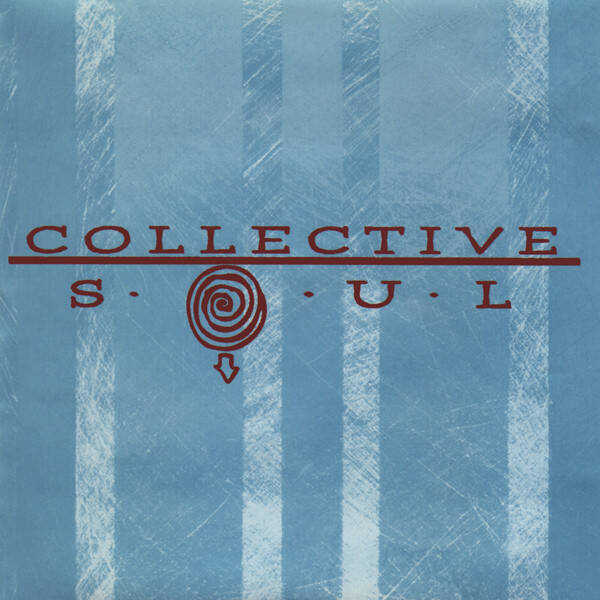 Today marks the beginning of my favorite month of the year.

Is it because of Christmas? Well, sure, but also just the time of year in general. The high sort of starts with Thanksgiving, continues with my birthday on Dec. 8, then glides into Christmas and on to New Year's.

Somewhere in there is usually the first significant snowfall of the year, which was always exciting when I was a kid. It's less so now that I'm closing in on my 40th birthday.

It's always just been a sort of merriment that sets in for a little over a month. It certainly isn't the weather, which — when it isn't beautiful snowfall — is generally kind of garbage.

In fact, as a kid I used to wonder why things all of a sudden got kind of depressing shortly after the first of the year. Oh yeah, it's dark, cold and there are no presents or parties to look forward to anymore.

With that, I would say that my favorite song named for a month is Collective Soul's 1995 hit "December" — with apologies to "November Rain," "July 4th, Asbury Park (Sandy)," "January Wedding," "September Gurls" and various others I've forgotten.

I've written in this space before about how Blind Melon's "Soup" was my first alternative album. Looking back on it, I'm not sure that's true, as I'm pretty sure I owned Collective Soul's self-titled second album a couple of months earlier.

But in hindsight, I'm not sure what's so alternative about the band. This is just a good rock album.

Additionally, I'll admit that Collective Soul hasn't stuck with me the way Blind Melon has. The band has released 10 studio albums, but "Collective Soul" is still the only one I've ever owned. I'm fine with that.

But it doesn't take away how much I enjoy the album, this song in particular. I still catch it on the radio once in a while and I always stop to listen.

It takes my back to (somewhat ironically) to the summer of 1995 and also to my favorite time of year.

And I smile every time.