FRIDAY JAM: Stars fading but I linger on, dear 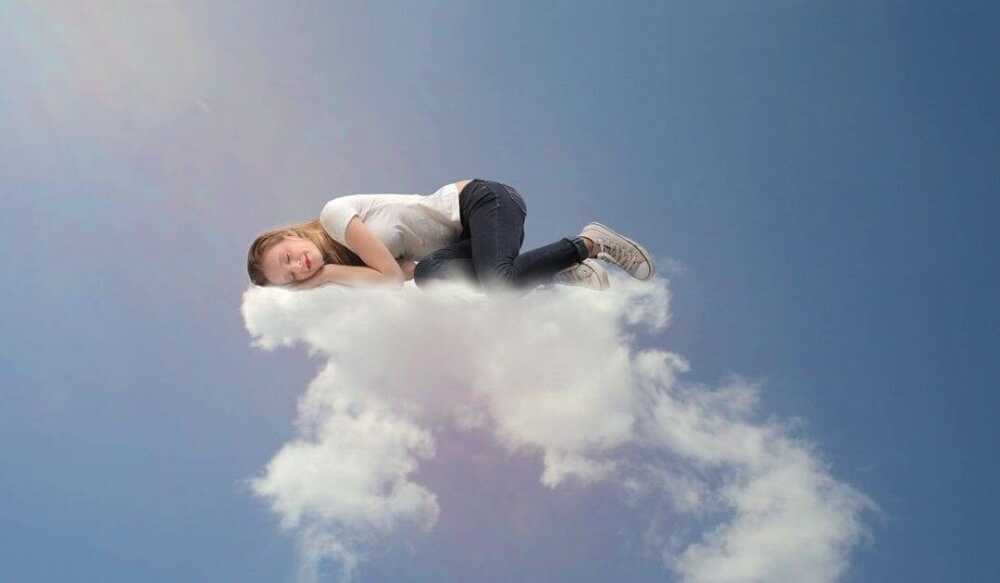 Here I sit, up too late again. And I need some peace.

As it seems like the whole world (or at least this country) is on fire, I need music to calm me, not bring out more aggression. I can find that elsewhere, thank you very much.

So it was in this mood (and while reading a book about French pilots) that I decided to listen to some French jazz on Thursday evening. Much of it was instrumental, but even the vocal stuff might as well have been ... until it got to a particular song.

That was "Les Yeux Ouverts" by Emilie-Claire Barlow, though you, like me, will recognize it as "Dream a Little Dream of Me." If you don't speak French, you'll probably also try to translate it as you listen.

While it doesn't quite measure up to Cass Elliot singing this beloved standard, it's a beautiful, little change of pace.

Unfortunately, I can't find a live version of Barlow on YouTube, just the static image of the album cover. Since that's boring, instead I found a version by Mellis & the Swing Lovers. It's a little faster, but I think you'll get the impression.

So take a break from the world. Trust me, it'll still be in bad shape when you get back to it ... but maybe you'll be a little better off.

Sweet dream 'til sunbeams find you, my friends.