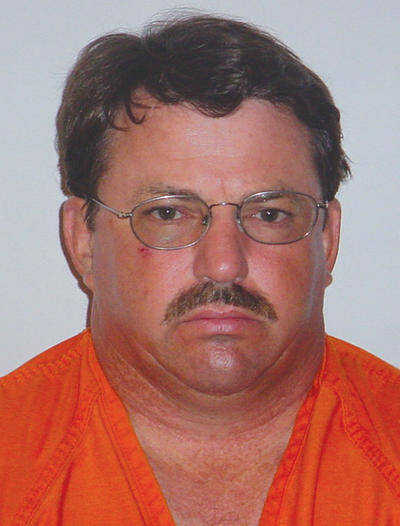 An Indianapolis attorney representing a Greencastle man who received an eight-year prison sentence in February has filed a petition for post-conviction relief on his client's behalf.

A telephonic pretrial to be initiated by attorney Jeffrey A. Baldwin on July 20 has been set in the case of Jay C. Unger, 55, who is currently incarcerated at the Putnam County Jail. Putnam County Circuit Court Judge Matthew Headley sentenced Unger after a jury found Unger guilty in December of Class B felony aggravated battery, Class C felony battery by means of a deadly weapon, Class D felony criminal recklessness and two counts of Class B misdemeanor battery.

Unger was also ordered to pay nearly $47,000 in restitution.

The petition cites 11 reasons Unger's convictions should be set aside. They include:

* Counsel allowed admission of exhibits that were not present at the time of the incident that led to Unger's conviction.

* Counsel failed to move for a directed verdict at the close of the state's case.

* Counsel "failed to object when the prosecutor made improper comments to witnesses in the presence of the jury."

* That the state made "improper statements" in their closing and counsel failed to object.

* That the court allowed the jury to separate without admonishing them and counsel did not object.

The petition also states that the state asked for unauthorized monies in Unger's restitution order.

Unger was represented by Greencastle attorney Darrell Felling, whom he retained, throughout the trial.

A notice of appeal was filed in Unger's case on March 11. A verified petition to remand or stay appeal was filed by Unger's attorney on April 20, and that petition was granted by the Indiana Court of Appeals on May 6.

Unger was charged after a September 2007 altercation in which he struck his brother-in-law, Jack Mace, in the head with a baseball bat. Mace was airlifted from the scene of the fight to an Indianapolis hospital, and suffered permanent hearing loss and brain damage.

Unger said during court proceedings that Mace came at him first and that he acted in self-defense.

Headley ordered that Unger would serve three years in the Indiana Department of Corrections, three years on home detention and two years on probation.

Comments
View 13 comments
Note: The nature of the Internet makes it impractical for our staff to review every comment. Please note that those who post comments on this website may do so using a screen name, which may or may not reflect a website user's actual name. Readers should be careful not to assign comments to real people who may have names similar to screen names. Refrain from obscenity in your comments, and to keep discussions civil, don't say anything in a way your grandmother would be ashamed to read.