He was born on Dec. 3, 1946 in Crawfordsville to Jack Lloyd Wilson and Mary Jane "Pat" Hughes Wilson. 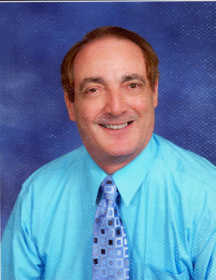 Mike served his country in the U.S. Army during Vietnam, and retired in May 2000 at the rank of Master Sergeant, having served as a leadership instructor for Army Reservists.

He then was employed at Radio Shack for a brief time, and retired in March 2012 from Putnam County Hospital, where he served as registration manager.

He was an active member of St. Paul the Apostle Catholic Church, Greencastle, and Knights of Columbus Council 6989.

The family will receive friends on Wednesday, Sept. 5 from 10 a.m. until time of Mass at the church.