The 6th annual Dancing with the Putnam County Stars philanthropic event is set for Saturday, May 3 at the C Bar C Expo Center located in Cloverdale. Local celebrities will go toe to toe and raise money for

The evening will begin with social time, silent auction, 50/50 raffle, buffet dinner, open dance and a cash bar. The event is schedule to run from 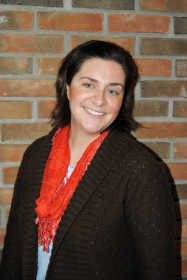 Alyssa Chew is a sixth-grade math teacher at North Putnam Middle School and is married to former "star" Jason Chew. Together they have three children, Alaina, 9; Brayden, 6 and Carson, 3.

Chew hopes to have "lots of fun"and to make friends.

"The Putnam County Youth Development Commision has been such a great organization in our school corporation," Chew said discussing her participation in DWPC Stars, "and it's impossible to say no to Linda!"

Chew is experienced in advanced Wii and car dancing. She is also a former show choir member, musical theater member, and has taken several Zumba classes. 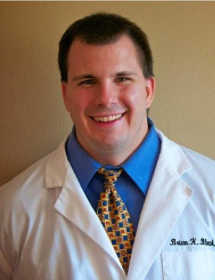 Brian Black is a Hospice Physician in Putnam and surrounding counties. He and his wife Alexandra have two children, 12-year-old Carter and 10-year-old Savannah.

He is the VP of Medical Affairs at Acute Medical Care, the Medical Director of the Great Lakes Caring Hospice, founder of Reach Out and Read sites in Vigo and Putnam County and is a member of the Greencastle Christian Church.

Black said he hopes to have "A good time dancing with charitable like-minded social leaders whil raising money for a good cause."

When asked why he decided to joint Dancing with the Putnam County Stars Black said "all the real stars were busy."

Northeast school jump rope champion (first grade), a ballroom dance class at IU during his sophomore year and a few lessons with Tim and Vicki Tillotson. 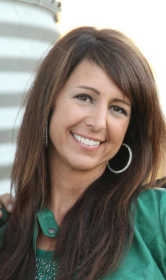 Amy Clark is an insurance agent for HMSB Insurance and is hoping not just to learn how to dance but to also make her family proud through her experience with DPC Stars.

She is married to Jason Clark and have six children, Mackenzie, Madison, Ashlyn, Landon, Brinlee and Boston; and one grandson, Brayson.

Clark enjoys playing softball, volleyball, golf, exercising and participating in anything that is competitive or adventurous.

Clark is a children's church teacher, youth group leader at Bethel Church and is a baseball coach for the Fillmore Youth League.

She has wanted to take dance lessons since she was a young child and is excited for DWPC Stars.

"I'm looking forward to meeting new people and raising money for this wonderful cause," Clark said, "I love to dance!" 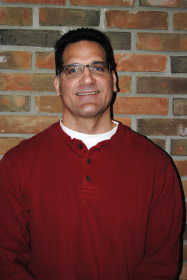 Martin Romer is a product engineer. Romer is married to his wife of 22 years, Kellie Romer Together the couple has two daughters and one sone, Haylie, 19; Corrine, 16 and Jack, 15.

In his spare time Romer enjoys bicycling, wallyball and keeping in shape. Romer is a

member of the St. Paul the Apostle Catholic Church and is a fourth degree Knight of Columbus.

Romer is looking forward to meeting more people and making new friendships through the experience.

but never before as a participant in the event. This year will mark his first time actually stepping onto the dance floor.

"This year I was asked to participate and jumped at the opportunity," Romer said regarding his decision to join the event. 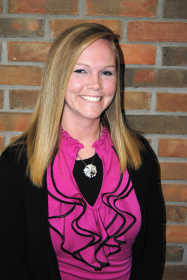 Rachelle Custis, a fifth-grade teacher at Central Elementary, is excited to meet new people and pick up a few dancing skills at DWPC Stars.

Her husband is Steve Custis, with whom she raises three children, Chloe, 11; Kelsey, 8 and son Kaden, 3.

She is the assistant coach to the South Putnam varsity softball team, a CES math coach, a CES student council leader and is involved with the Fillmore Christian Church.

"It's an honor to have the opportunity to help raise money for the youth of Putnam County," Custis said.

"As a fifth-grade teacher I personally get to see the benefits of the Choices Program," She added.

Custis looks forward to meeting new people and gaining some new moves on the dance floor. 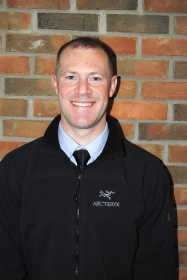 Paul Jedele is the general manager of the Greencastle McDonald's and is married to Kara Jedele, who is an 8th-grade language arts teacher at Greencastle Middle School. Together they have one child, Marley, who is turning one on May 14.

Jedele decided to particpate in DWPC Stars with encouragement from his wife.

"...my wife Kara encouraged me to do it and was extremely supportive and because I don't know if I will have another opportunity to do it in the future," Jedele said.

He hopes to gain lasting friendships and to make connections that can be used to help further support Putnam County.

Jedele is involved with the Greencastle Presbyterian Church as well as speaking to classrooms about business, entrepreneurship and work ethics. 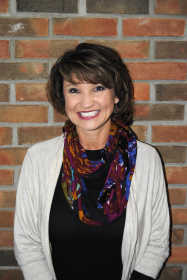 In addition to her roles as wife, mom and nana, Debbi Christy works as treasurer and cooperative purchasing coordinator of West Central Indiana Educational Service Center.

She shares two children with her husband Mark; son Drew, 26; and daughter Kaila, 27.

Christy enjoys cooking, writing and visiting with friends and family.

She is involved with the Putnam County Foundation board, Hope Haven Horse Farm, the Brain Injury Association and is a host for Bible studies for DePauw students.

Christy is looking forward to participating in DWPC Stars to help give back to a community that helped her family in a time of need.

"When Drew had his wreck our community wrapped its arms around us and held us and continued to cheer us on," Christy said, "With this opportunity I can, in a small way give back to help others..."

Dance experience: None, unless her prom and her wedding count. 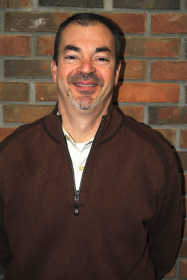 Rob York is the owner of York Automotive in Greencastle. He is married to Tammy York, and together they have four children, Trey 20; Brady, 17; Colin, 14 and

York enjoys coaching basketball, running, playing golf and cooking. He is a volunteer assistant for Greencastle boys' basketball, a board member of Clay County YMCA andj is president of the Wabash Valley Chevrolet Dealers

"I believe in giving back to our community," York said regarding his interest in DWTPC Stars, "This is a great fundraiser for the youth in our county."

York is looking forward to meeting new people, forming new relationships, and learning something that is completely out of his comfort zone. 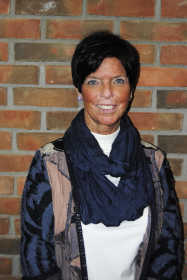 Sharon Owens is the Putnam County treasurer and is married to Mike Owens. Together the couple has two children, Tina Magee and Scott Agnew; and two grandchildren, Tori Watson and Bethanie Agnew.

Owens enjoys playing golf, watching IU, Butler and ISU basketball, as well as the Colts. Owens joined DWPC Stars with plenty of encouragement from her husband, daughter and granddaughter.

Owens hopes to experience a sense of support from the Putnam youth, create new friendships and share a lot of laughs and memories with other participants. 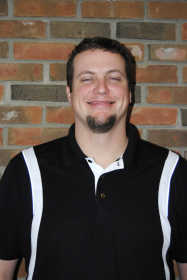 Brice Hill is married to Erica Hill, with whom he shares two children, 12-year-old Aubrey and eight-year old Drew.

Hill believes that participating in this year's competition is not only a good personal challenge but that it is also for a good cause. 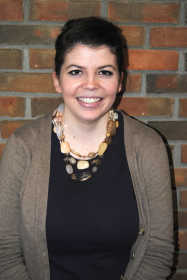 Chelsey Meluch is an agricultural teacher at Cloverdale middle and and high schools. She and her husband Andy Meluch have one son, Jude.

Meluch delights in reading, crafting and quilting. She is involved with the Greencastle Christian Church and volunteers with the Cloverdale chapter of FFA.

Meluch would like to gain "a new skill or maybe just a funny memory" from her experience. Through participating in DWPC Stars she hopes to help support resources that some of her students may need. 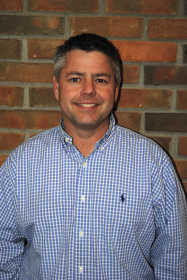 Sam Fry is the manager at Co-Alliance LLP in Bainbridge. Fry enjoys spending his spare time with family and friends. He and his wife Renee have two children, Jackson, 4 and Carson, 8 months.

Fry hopes that through this event he will have the opportunity to meet new pople and perhaps even a few new dance steps through his experience with DWPC Stars.

He is involved with the Farm Credit Advisory Board and the Farm Bureau Board.