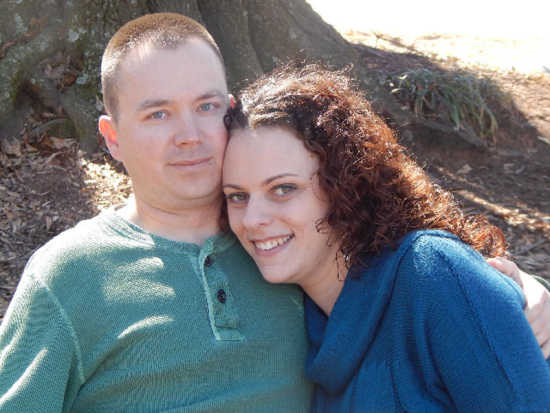 The future groom is a graduate of the University of Missouri-Rolla and is a captain in the U.S. Army, currently stationed at Ft. Stewart in Hinesville, Ga.