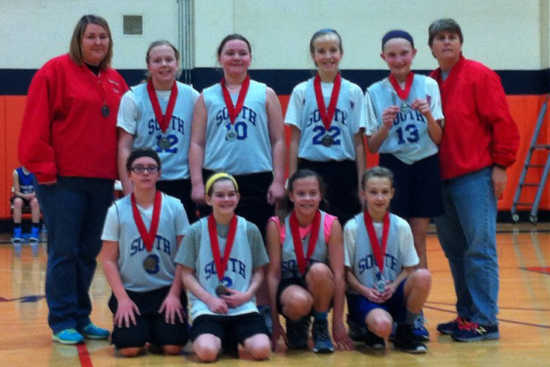 The Lady Eagles finished the regular season league 5-1 with its only loss to Rockville coming by two points.

The Lady Eagles then defeated Greencastle in the tournament semifinals 30-10, losing another close game to Rockville in the championship game.