Showing that academic state championships aren't just the provenance of the local high school, Greencastle Middle School has captured the Interdisciplinary team title in the Junior Division of the 2015 Indiana Academic Super Bowl.

Further cementing its academic tradition, Greencastle High School, owners of 19 academic state titles overall in the Senior Division, will have five teams in the six-discipline of the Academic Super Bowl competition this Saturday at Purdue University. 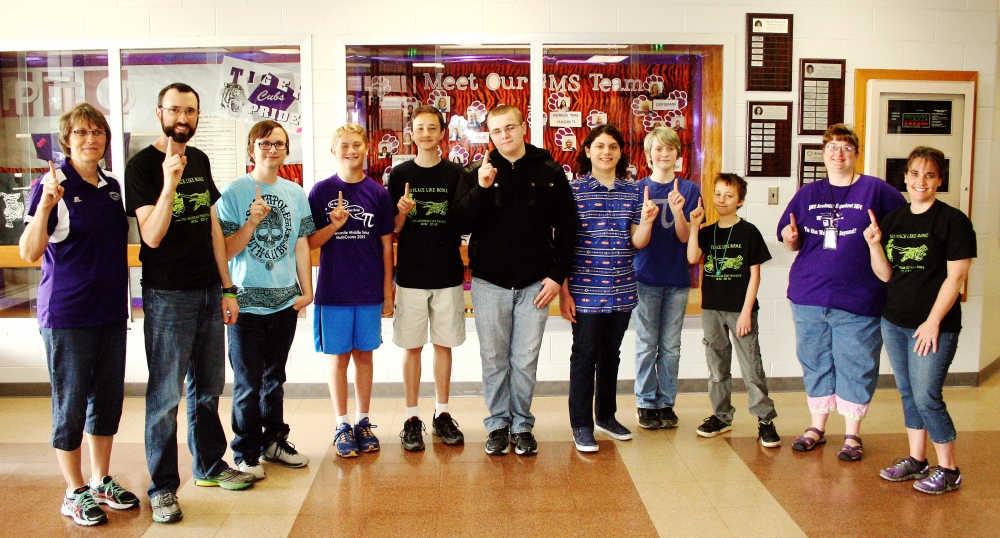 Not to be outdone, the GMS group is forging a tradition of its own.

The GMS Interdisciplinary team earned the Class 2A title recently by answering 21 of 25 questions correctly -- one more than runners-up Columbia Middle School of Logansport and Western Middle School of Russiaville -- with the GMS Science team bringing home second-place state honors as well.

Meanwhile, the GMS Science team got 22 of 25 questions right, second only to champion Lakeside Middle School from Fort Wayne in Class 2A.

The middle schools do not have a state final competition as such, rather regional results are compiled on a statewide basis to recognize the top 48 teams. This year 225 teams competed at 15 regional sites.

During regional competition May 2 at Sarah Scott Middle School in Terre Haute, all the GMS teams came in first, except for English, which finished second.

The GMS math team totaled 20 points, finishing sixth in the state, just one point out of third place. The Class 2A math title was won by Delta Middle School in Muncie with 24 correct responses. 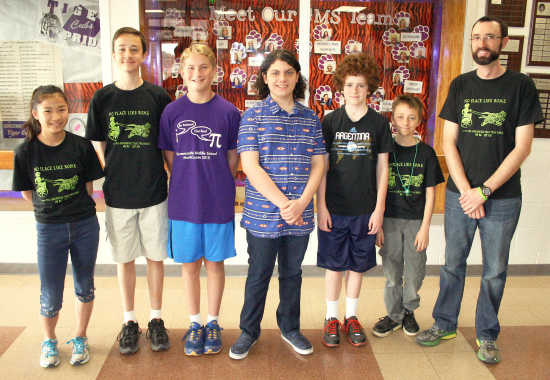 The GMS English/Language Arts team came in 11th and missed state-finalist status by one point, while Social Studies finished 17th.

Bremen Middle School was the 3A state champion with 24 of 25 correct answers.

In science, South Putnam finished in a tie for seventh with Triton Central and Union Township Middle School of Valparaiso by answering 19 queries correctly. North Putnam got 18 right, just missing the top 10 by virtue of the tie-breaker.

Jimtown was the 3A middle school science champion with 21 right answers.