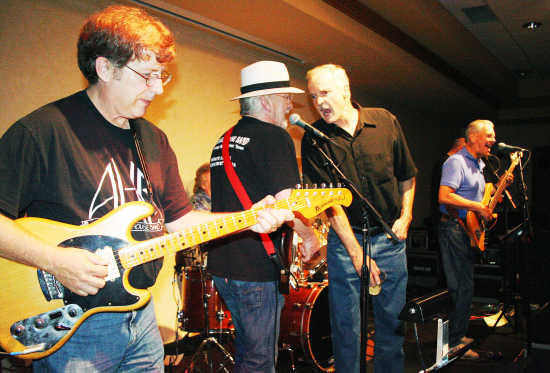 Banner Graphic/ERIC BERNSEE The boys were back in town this past weekend as members of the Average House Band played their eighth annual reunion weekend concert at the Inn at DePauw. Sandy Williams (above, left) wailed on the guitar Saturday night. 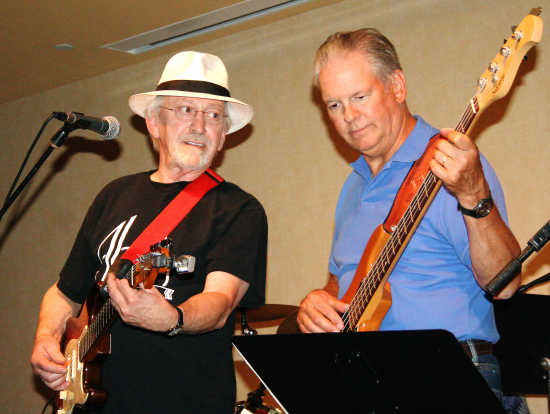 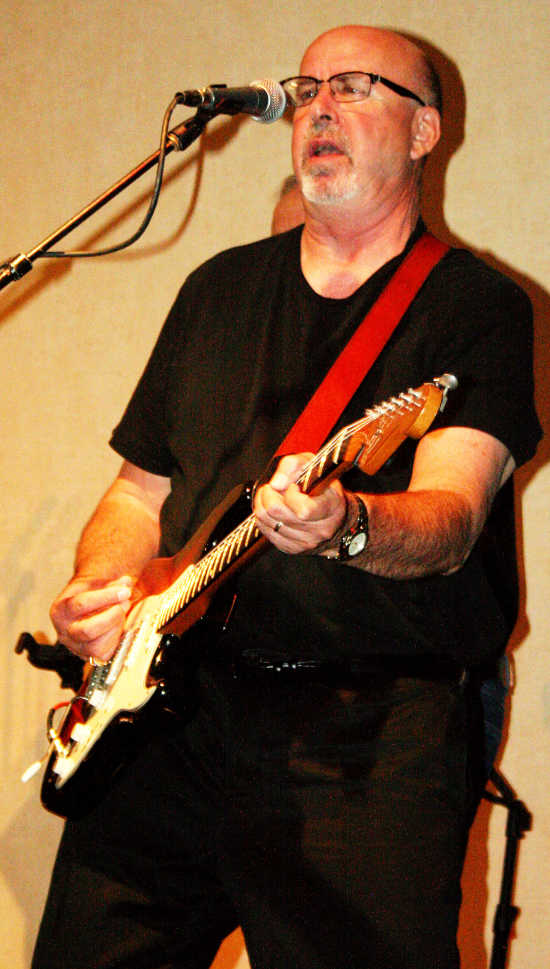 Banner Graphic/ERIC BERNSEE
Greencastle's Steve Michael belts out "Brown Sugar" as Martin and bassist Bill Hamm get into the music.
Comments
View 1 comment
Note: The nature of the Internet makes it impractical for our staff to review every comment. Please note that those who post comments on this website may do so using a screen name, which may or may not reflect a website user's actual name. Readers should be careful not to assign comments to real people who may have names similar to screen names. Refrain from obscenity in your comments, and to keep discussions civil, don't say anything in a way your grandmother would be ashamed to read.
Respond to this story