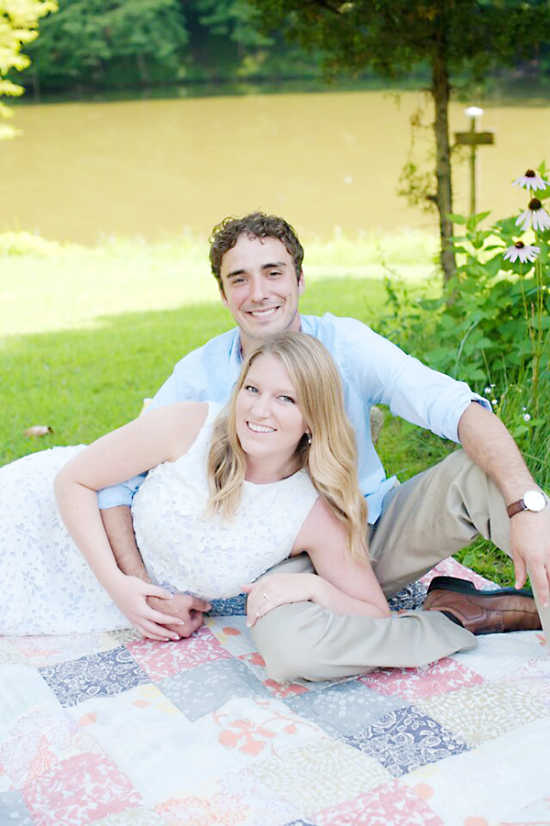 The bride-elect is the daughter of Tammy Walter and the late Carl Walter of Terre Haute. She is a 2006 graduate of Terre Haute South Vigo High School and graduated with a bachelor's degree from Indiana University, Bloomington. She is a legal assistant for Felling & Felling Law Office.

Felling is the son of Darrell and Jill Felling. He is a 2005 graduate of Terre Haute North Vigo High School. He graduated with a bachelor's degree from DePauw University and a Juris Doctorate from Indiana University Maurer School of Law. He is a partner at Felling & Felling Law Office and has been recently appointed as Terre Haute's city attorney.