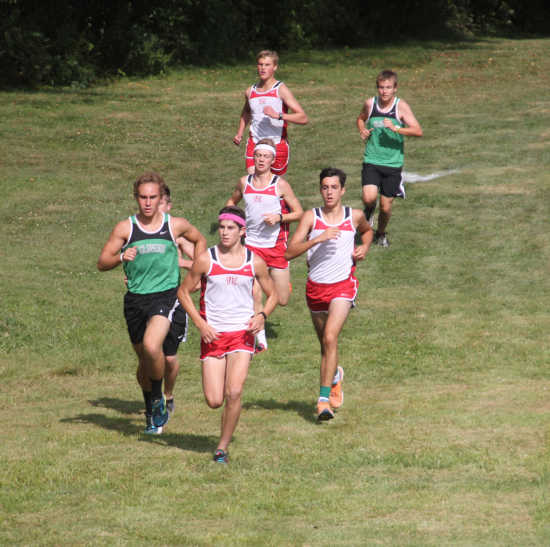 Cool weather at South Putnam welcomed the Eagles' cross country team as they ran with Cloverdale Tuesday. South Putnam took the narrow victory in the boys' meet, earning 27 while the Clovers finished just one point slower with 28.

The Cloverdale girls had an incomplete score despite three runners finishing in the top ten.

For the boys Kieffer Vittetow set the pace finishing almost two minutes ahead of the pack with a time of 17:46. Nick Blundell and Chad Stevens finished second and third for Cloverdale but Lorenzo Mainetti and Blake Clearwaters finished fourth and fifth for South Putnam to keep the pressure on. 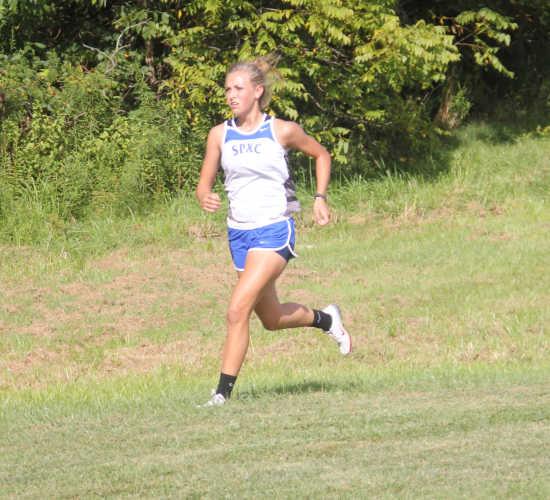 "Which school just starting al lot of kids are sick and some are just getting into the swing of running consistently," Eagle coach Brandon Welti said. "We're a little bang up but for the most part everyone is running well. I'd say we are more fit now than what we typically would be at this point in the season."

CHS coach Andy Tyler was impressed with his boys finishing just one point behind their Putnam County rivals. 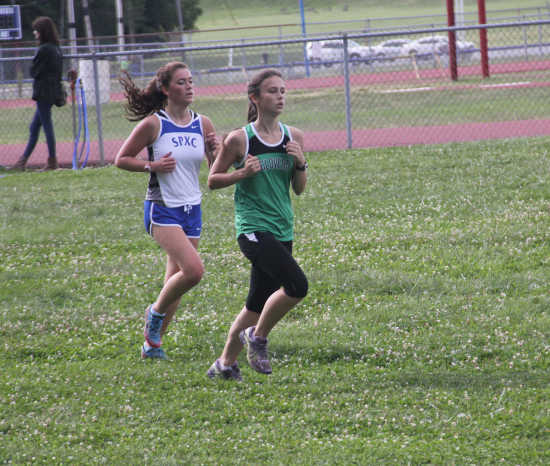 "With the boys' we lost by one so hopefully that motivates them a bit," Tyler said. "We just have to have some of the guys on the back end work a little harder. Nick and Chad couldn't have done to much with Kieffer blowing everyone away. We'll just keep working hard and keep improving."

South Putnam isn't the only team with some runners that aren't 100 percent however Tyler was satisfied with his top female's finish even though she was not feeling her best.

"She's actually been feeling under the weather here," Tyler said. "Saturday she is looking forward to that. But this might have been the second-fastest time she's ran on this course. She's worked really hard so I felt for her."

Tyler believes next time he sees South Putnam his girls' team will be complete and ready to compete.

"Were going to pick up a few more, but we just didn't have enough practices in," he said. "A few joined a little late, but we are up with number and we had a pretty good summer. Kids are working hard."

Welti has said he is happy to see his top runners, McHugh and Vittetow, so complelled to improve their running.

"Kieffer and Maddie both are just very motivated," he said. "They are self-driven. They are putting in all the time doing the little things and they're seeing the results right now."