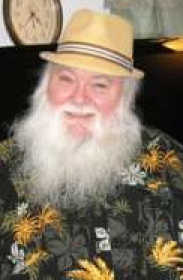 He was a 1965 graduate of Decatur Central High School.

Donald was a United States Navy veteran, having served six years in the Seabees. He was a member of the American Legion.

He had been a quality inspector for Union Carbide in Speedway until his retirement in 1988.

He was preceded in death by his parents; brothers, Robert, Jim, Jack and William "Red" Burnell; and a sister, Donna Burnell.

Memorial services will be conducted at 5 p.m. on Monday, Dec. 21 with military rites at the Hopkins-Rector Funeral Home, Greencastle.