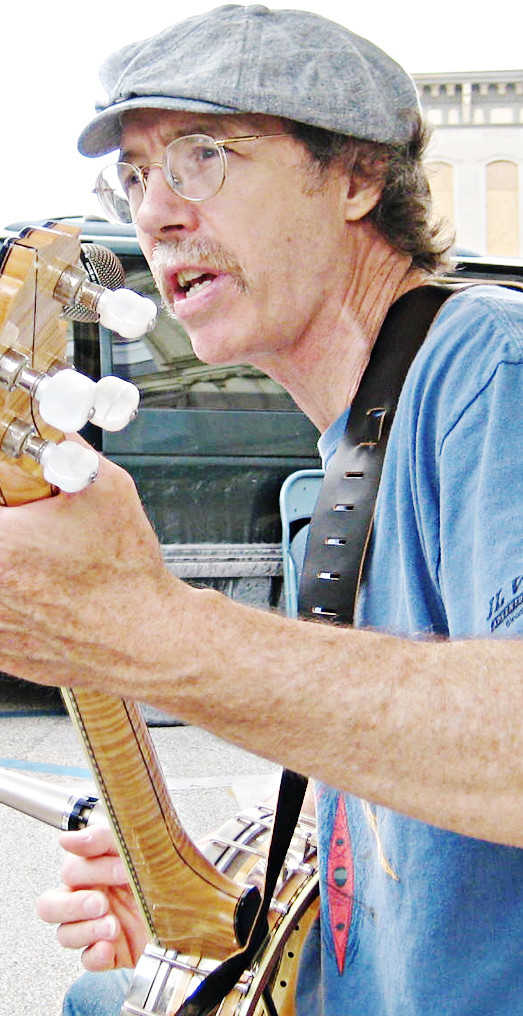 The Greencastle Civic League recently announced the dates for the 2016 installment of ParkFest.

The season of free, family-friendly entertainment will take place at Robe-Ann Park on Tuesdays at 6:30 p.m. from May 31 through July 19.

This season, the Civic League will host not just one, but two family nights on the first and last concert dates on May 31 and July 19.

These evenings will offer activities for children, including bounce houses from Big Bounce.

The tentative lineup for the season will also include Bridge 19, Legend Puncher, Mike Moloy, Mike Balka, The Dogmatics and more.

Organizers are finalizing specific performance dates and a week-by-week lineup will be announced when it is available.