ROCHESTER, N.Y. -- The Rhodes College men's golf team saved its best round for last as the Lynx shot the low round of the day, a 297 (+9), to place ninth at the NCAA Men's Golf Championship on Friday afternoon at Mendon Golf Club. 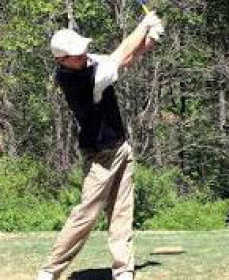 Davis led the entire field with an even total on the par three holes, and was third in pars with 46.

No. 2 Claremont-Mudd-Scripps won the championship with a four round score of +50 while No. 7 Huntingdon finished runner-up at +56.

Following the event, Mayo was announced as a first-team All-American by PING and GCAA.

Colleen Weatherford (Greencastle), Jr., Butler -- Placed third in the 3,000-meter steeplechase in a personal best time of 10:33.34 to earn all-conference honors in the Big East meet at Chillicothe, Ohio.

Ryan Chestnut (South Putnam), So., Indiana State -- Placed eighth in the hammer throw with a toss of 52.03 meters in the Missouri Valley Conference meet at Indiana State. Also placed 12th in the shot put with a throw of 14.89 meters.

Brooke Boetjer (South Putnam), Sr., IUPUI -- Was named to the all-tournament team as the sixth-seeded Jaguars advanced to the championship game of the Summit League tournament before falling 10-1 to top seed North Dakota State in the championship game. The runner-up finish was the best in program history. Boetjer won three games in the tourney, a 3-2 decision over Western Illinois in the first round, a 12-5 win over South Dakota in the quarterfinals and a 14-13 win over Omaha in the semifinals. 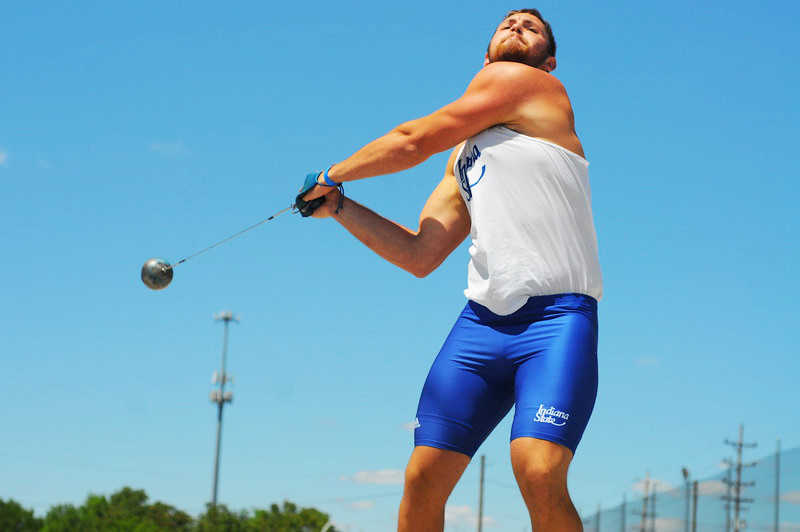