All systems go for DPU commencement 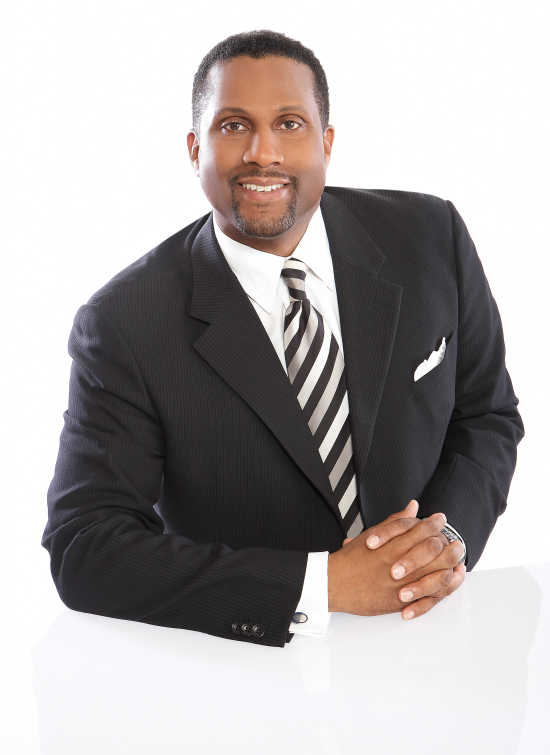 As of Thursday evening, less than 72 hours before the start of DePauw University's 177th annual commencement, the weather forecast continues to look ideal.

A total of 533 undergraduates are expected to receive bachelor's degrees in the ceremony, which will take place in Holton Memorial Quadrangle beginning at 10:30 a.m. Sunday, May 22.

Those who cannot attend the event in person are invited to watch a live webcast.

DePauw's Class of 2016 will hear from Tavis Smiley, the host of the late-night PBS talk show "Tavis Smiley," as well as "The Tavis Smiley Show" on Public Radio International (PRI).

The weather outlook now calls for pleasant temperatures in the upper 60s to mid 70s through the weekend, with a very slight chance of rain on Saturday. Forecasters say commencement day should be ideal, with sunshine and a high of 75 degrees.

In the event of adverse conditions, Sunday's proceedings will be moved to the Lilly Center.

Graduating senior Craig Carter, who received the Walker Cup on April 25, will also make an address.

Brian W. Casey, whose eight-year presidency at DePauw ends at the conclusion of this academic year, will deliver the traditional charge to the graduating class.

Honorary doctorates will be presented to Smiley and Douglas Hallward-Driemeier, the attorney and 1989 DePauw graduate whose arguments helpedpersuade the U.S. Supreme Court to rule in favor of same-sex marriage last summer, will also be presented with an honorary degree.