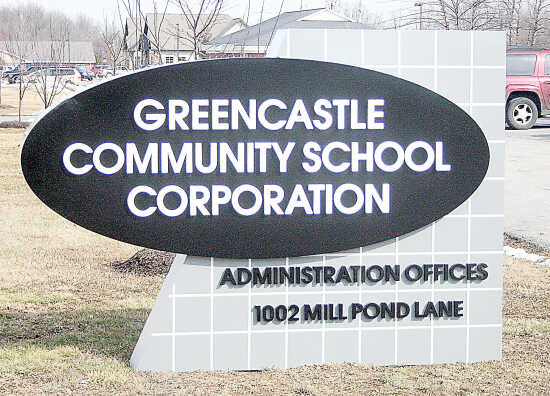 The first day of school is nearly here for the Greencastle Community School Corporation and, with that in mind, the district's supervising board has released certain details concerning the selection process for a new superintendent.

An original field consisting of 16 candidates has been narrowed to just two and, through diligent transparency, the input of a cross-section representation of employees and with supervision from the Indiana School Board Association, Board President Denise Sigworth stated that a meeting to update district employees as to where the process is right now has been set. That will not be a public meeting.

For anonymity purposes, the board is keeping the names and details of the two candidates confidential at this point.

"It is very important to us that we remain open and honest with our employees," Sigworth added.

Three executive sessions were recently held by the board on July 22, 23 and 25 in efforts to stay on schedule with previously-announced time lines.

The new superintendent will be replacing long-time teacher and community leader Dawn Puckett who is retiring after nearly 30 years in education.

Though Puckett officially retired at the end of the 2015-16 school year, she is maintaining the role of superintendent through Aug. 31 in order to assist with the selection process.

At the July regular public session, Sigworth said the new hire will have "extremely large shoes to fill" as Puckett held the role for a total of nearly three decades.

Separately, it was recently announced that a last-minute hiring of a history teacher at Greencastle Middle School will take place in the coming days. For more information or to apply for the position, visit the district's employment section on its website at greencastle.k12.in.us.