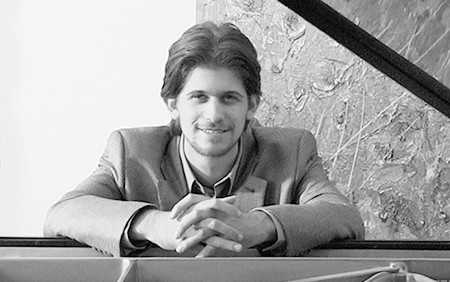 Two free 7:30 p.m. Wednesday concerts remain in the 2016 season of the Greencastle Summer Music Festival 2016, which recently surpassed its previous fundraising record of $15,000. 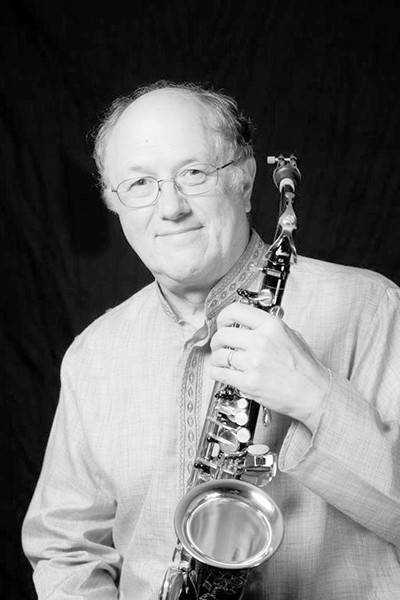 Held in the sanctuary of Gobin Memorial United Methodist Church, the festival's free performances are financially supported by an endowment at the Putnam County Community Foundation, individuals and local businesses including the Inn at DePauw. The festival recently set a new fundraising record, with endowment income and individual gifts totaling more than $15,300, surpassing last summer's record of $15,000.

"Our goal for this summer is $16,000.00 and it looks like we will surpass it," said festival Executive Director Chris Flegal, who also noted that the festival's endowment balance is almost $70,00.

"We are probably the most financially healthy small music series in Indiana," said Edberg, who founded the festival in 2005 and along with Bobbie Lancaster volunteered his services this year in selecting performers. "Without question, this has been made possible by the vision and energetic leadership of Stu Fabe, who served as our board president for three years."

Wednesday marks the fifth festival appearance by Kamfonas, who grew up in Pennsylvania and currently lives in Paris, France.

"I met John at a workshop in New York in 2011," explained Edberg, "and we hit it off right away. We are each classical musicians who improvise and music plays an important role in our spiritual lives as well. He was the first musician we flew in from outside Indiana, as the festival and its budget were growing, and he's developed quite a following here. People have been telling me how excited they are to have him back. He's become part of the community."

"I really have gotten to know the community," Kamfonas explained. "I love playing not just for 'audiences' but for people I have a relationship with. Making the performing and listening experience more personal is something I value a lot, and this is something the Greencastle Summer Music Festival allows me to do. Playing and improvising with Eric is deeply gratifying -- and I love staying with his neighbor Joyce."

Embracing his penchant for improvisation, pianist John Kamfonas has given wide-ranging performances including a fully improvised solo piano concert at Columbia University, solo and collaborative harpsichord performances with the Manhattan School of Music's Baroque Aria Ensemble and solo concerts featuring both composed works and free improvisations in cities around the country.

Joining Kamfonas and Edberg for part of the program will be the saxophonist George Wolfe, who has also appeared at the Festival many times.

"George is a fantastic improviser as well as a connsumate classical saxophonist," Edberg said. "This will be the first time the three of us have played together, and I know it will be another special evening of 'friends making music for friends.'"

A saxophonist and peace educator/activist, Wolfe, professor emeritus of saxophone at Ball State University, has been praised by critics for playing that is "brilliant and moving."

In addition to his concertizing and teaching, he frequently lectures on topics related to peace education and the role of the arts in the fight against social injustice.