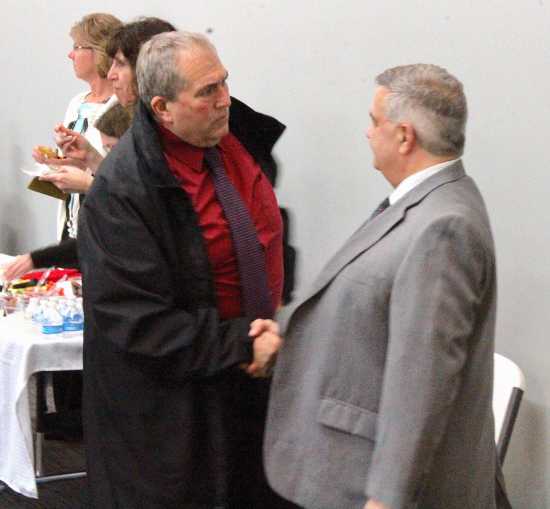 After a lengthy search for Dawn Puckett’s replacement as superintendent, the Greencastle Community School Corporation’s board realized it had its future chief administrator already in its midst.

Jeffrey Hubble, who was initially named interim superintendent at the time of Puckett’s retirement in August 2016, was officially approved Monday via special meeting as the district’s new superintendent.

Hubble served as assistant superintendent to Puckett for several years and is a long-time educator himself, maintaining various positions (including both teaching and administrating) for more than 20 years. 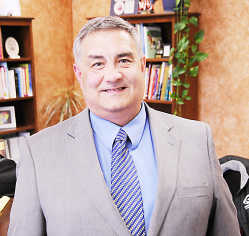 Now, as he begins his 40-month tenure at the helm of Greencastle’s public school system, Hubble looks forward to his continued work with the district.

“I appreciate the great faith the board has shown in me, both in the interim position and now,” Hubble said upon approval. “We have many years to do great things at Greencastle Community Schools.”

The five-member board is lead by council president Denise Sigworth, whose comments echoed those made by Hubble.

Hubble’s contract, which marks the end of the board’s seven-month search, is effective March 1 and will run through June 30, 2020, at which time his contract will either be extended, renegotiated or allowed to end.