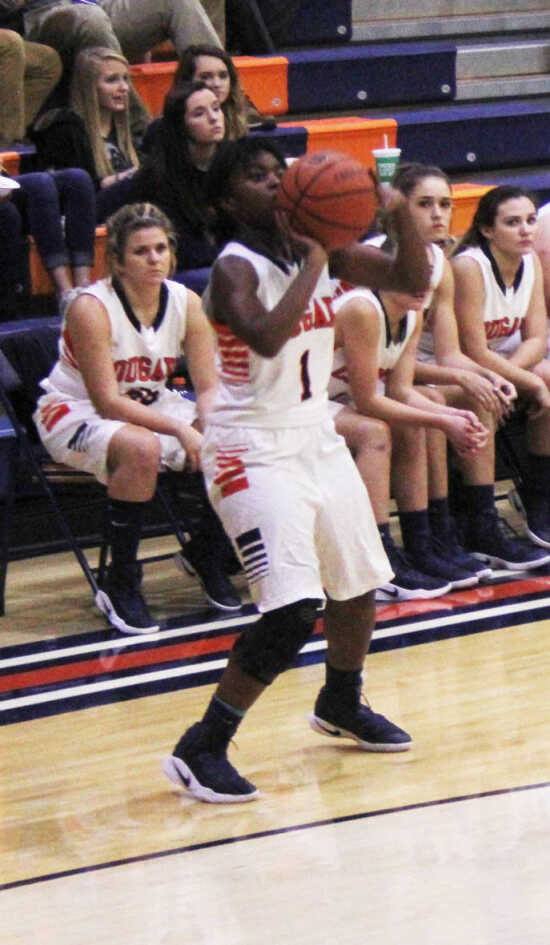 Aleah Duncan is a senior at North Putnam, and competes in volleyball (all-county player) and basketball. She is the third oldest of nine children, and would have competed in track and field this year if not for an injury.

Banner Graphic: Talk about your background in sports and how long you’ve been competing.

Aleah Duncan: “Volleyball was my first sport [starting in fifth grade]. I liked the whole team aspect of it, and it helped me to talk to more people since I was kind of shy at that age. We did a lot of drills that required us to talk to each other, and that helped me a lot. Track was more individual and I liked it as well. I also picked up basketball along the way. This year I worked on my leadership since a lot of the players were new. That helped me also.”

BG: What else have you learned from sports?

AD: “Sports have taught me responsibility. Coaches usually yell if you don’t do things at the right time, and I have learned how to get things going when they are supposed to start.”

BG: What was the injury you suffered that will keep you out of track?

AD: “Last year I missed the first half of the season after tearing my meniscus, but I came back at the end. I have to miss the whole season because I tore it again in basketball. I think I did it in mid-season, but I kept playing.”

BG: You come from a big family. What’s that like?

AD: “I spend a lot of time watching my little sisters. My youngest sister is three months old, and I also have a 3-year-old sister. We have nine kids in our family [five boys, four girls]. It’s never boring at my house.

BG: What other things do you like to do?

AD: “I like to watch ‘Criminal Minds’ on TV, and I listen to whatever music is playing.”

BG: What is your favorite and least favorite foods?

AD: “French fries and cheese are my favorites, and I hate steak.”

BG: What are your future plans?

AD: “I am going to the University of Indianapolis to major in biology and pre-physical therapy. I have always wanted to be a physical therapist, and after I hurt my knee I learned how to take care of it.”

BG: Have any specific teachers or classes helped you the most here at North Putnam?

AD: “Mr. [Jim] Brothers has always helped me with things. It’s been great here at North Putnam. The teachers are great and they care, and the classes are small enough that they can tell by your facial expression if you’re having a bad day.”

BG: What is something you would like to do someday that you have never done before?

AD: “Skydiving. I like the feel of air on my face.”