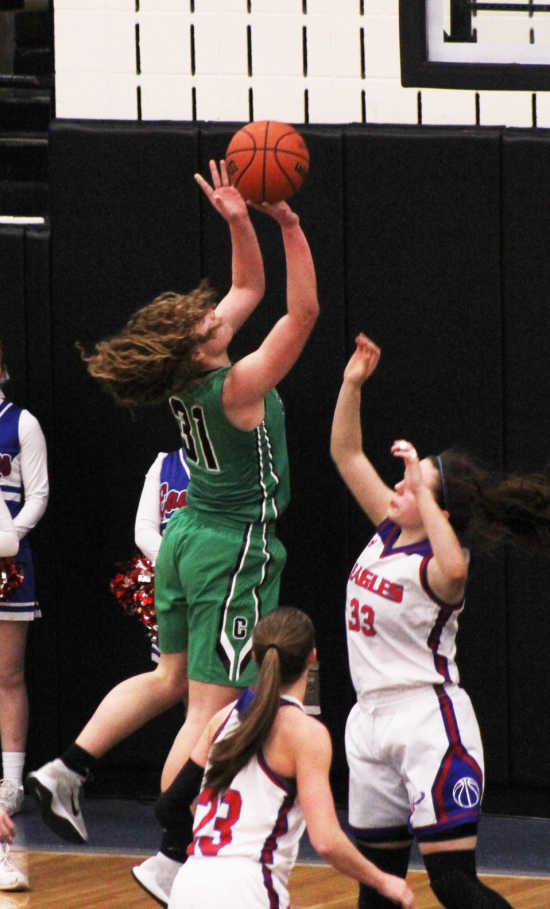 The bright future of Putnam County girls’ basketball can be shown in the makeup of the 2016-17 Banner Graphic all-Putnam County squad.

Cloverdale sophomore Tori Combs is the Player of the Year, while only one of the other six members of the all-county squad will be graduating this spring.

Greencastle’s Nailah Ray is the only senior on the all-county squad.

Here is a look at each of the players:

“I believe one of the biggest reasons for this was she started to have more confidence in what she was capable of on the court,” he said. “She had a personal goal to have a double-double in every game, she ended the season easily averaging a double-double with 17.2 points per game and 12.5 rebounds per game.”

Langdon thought Combs added the ability to post and score more with her back to the basket.

“This increased her opportunities on the offensive end,” he said. “Tori is a very humble young lady and would be the first to attribute much of her success this year to her teammates and their ability to get her the ball in the right places at the right time.”

Langdon feels Combs still has a lot of growth potential over the second half of her high school career.

“Just being a sophomore, there is much that Tori looks to improve on the next few years,” he said. “We would like for her to able to consistently step out and hit a mid range shot when teams try and take her drive away.

“She also wants to continue to work on adding different post moves to her game. “

The Clovers finished as sectional runnerup this year, and return six of their top seven players from that team.

“If you ask Tori, what she is most excited about is the opportunity we have the next few years to continue to have team success,” he said. 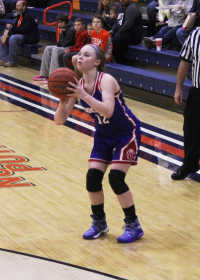 • Miranda Bieghler, Jr., South Putnam — Bieghler led the Eagles in scoring at 12.7 points per game. She also grabbed 4.4 rebounds per game and dished out 3.8 assists per game. 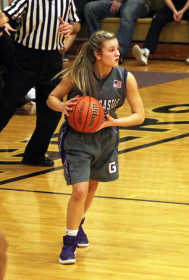 • Jalyn Duff, So., Greencastle — Duff averaged seven points per game, but her biggest contribution to the Tiger Cubs was running the show as the point guard in her first varsity season. 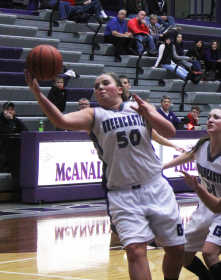 • Claire Gillen, So., Greencastle — Gillen formed half of the 1-2 center combination for the Tiger Cubs, and led the team in scoring with 11.7 points per game and in rebounding with 6.6.

She shot 52 percent from the field. 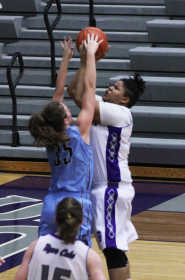 • Nailah Ray, Sr., Greencastle — Ray averaged 8.6 points and 6.5 rebounds per game, both second-best on the team.

She shot 52 percent from the field. 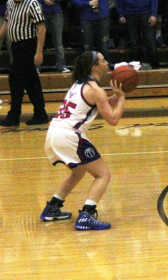 • Lillie Stein, Junior, South Putnam — Stein was second on the Eagles in scoring at 10.8 points per game and was also second in rebounding at 4.6 per game. 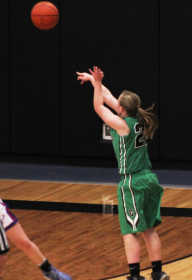 Walker averaged 11.3 points per game (second on the team) and 1.4 rebounds.