Neese to compete in Phoenix 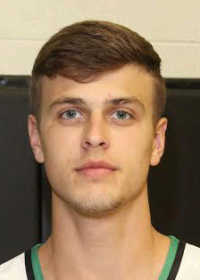 After four rounds of voting, the fans came through for Cloverdale senior Cooper Neese, who is the men’s 3-point champion of the American Family Insurance High School Slam Dunk & 3-Point Championships.

The 6-3 senior took 58 percent of the vote to breeze to a victory over fellow finalist Josh Kollman of Bothell, Wash.

Occurring on the day in between the NCAA semifinals and final, the event will give national exposure to some of the best 3-point shooters and dunkers in the country.

Neese bested a field of 15 other shooters from around the country to be named champion.

All three now move on to a field of finalists against whom they will compete in Phoenix.