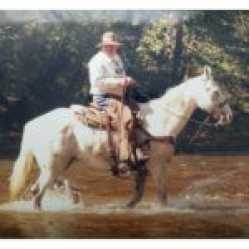 He was a truck driver for NAPA for many years. He also helped found the Marion County Deputy Horse Patrol in Indianapolis. Sonny enjoyed horse trail riding, and taking many trips to Missouri.

He attended Portland Mills Christian Church. He will be greatly missed.

He was preceded in death by his parents, wife and sister, Barbara Beane.

Friends may visit with the family from 4-8 p.m. Tuesday, March 21 at the funeral home.

Machledt and Servies Funeral Home, Waveland, has been entrusted with funeral arrangements.