Semis damaged in crash near Fincastle 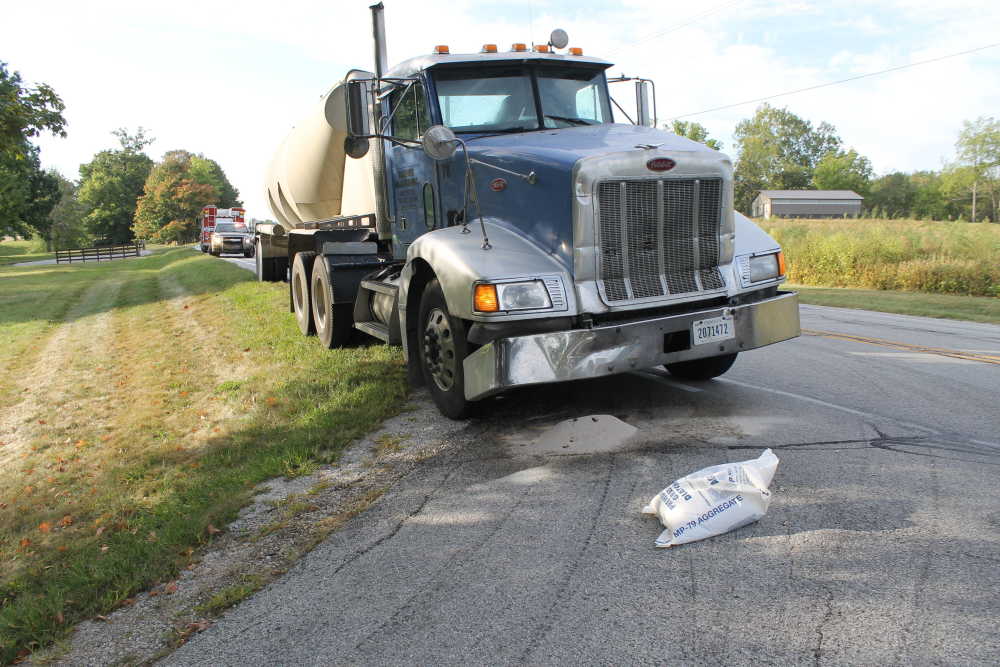 FINCASTLE — Two semis were damaged and traffic was reduced to one lane Monday morning in a wreck at U.S. 231 and County Road 900 North.

Exact details are forthcoming from the Putnam County Sheriff's Department, but semi tractor pulling a tanker appears to have rear-ended another that was pulling a box trailer.

The incident happened around 8:30 a.m.

The bumper area of the front vehicle's trailer was heavily damaged, pushed up under the trailer. The semi tractor in the rear suffered significant damage to the right front bumper and grille area.

No serious injuries occurred in the incident, but an Operation Life Ambulance did join responders from local police and fire departments on the scene.

Traffic remained reduced to a single lane in the area for at least an hour as responders gathered information, cleaned up debris and removed the trucks from the scene. 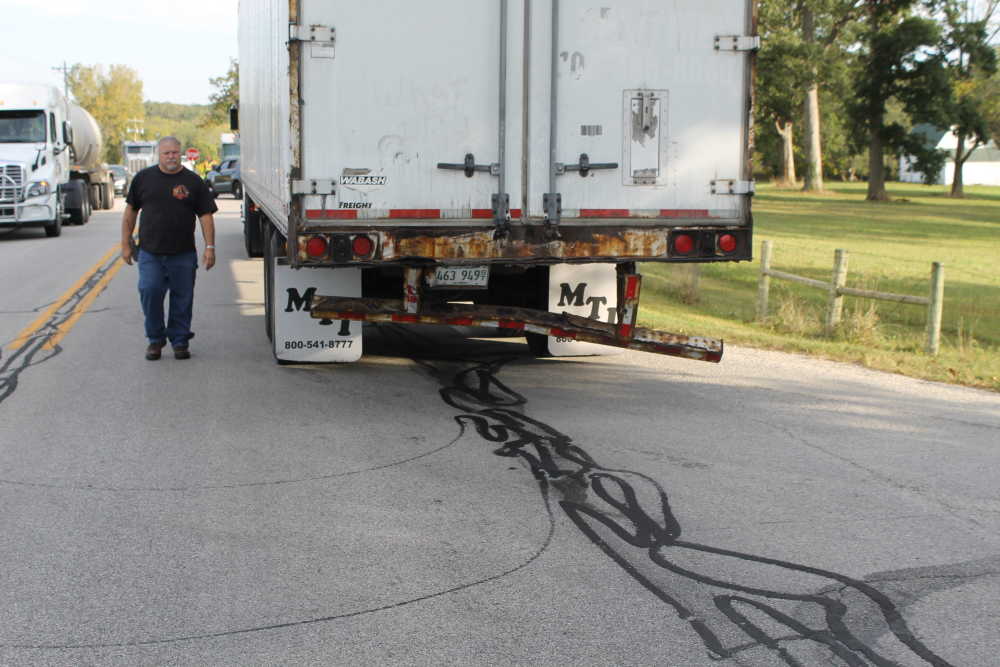