This week is a busy one for tournament play for Putnam County teams, with pairings being made in two other sports for tourney action starting later this month.

Here is a look at each sport: 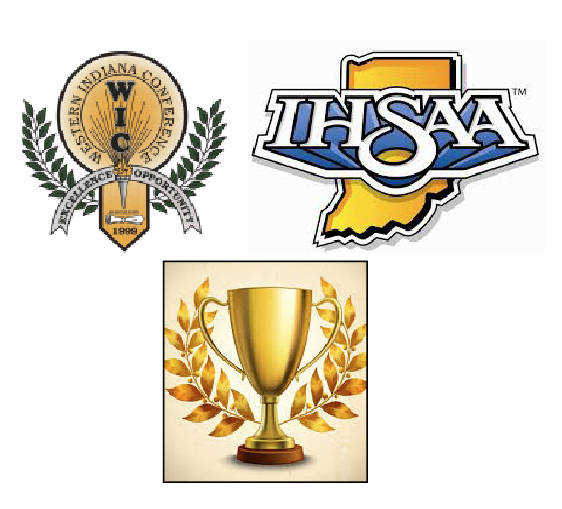 The Eagles won their first-ever tennis sectional last week at Northview, while Crawfordsville claimed its 30th in boys’ tennis.

Greencastle’s Sean Ramey, who has lost only one match this season, will meet Alex Thurston from Benton Central today at Crawfordsville in the individual singles tournament for players who did not lose in the sectional but whose teams were eliminated.

No. 6-ranked Greencastle met South Vermillion late Monday night in first-round boys’ sectional action at Sullivan, while North Putnam lost 6-0 to the host Patriots in the late match on Monday of the Bethesda Christian Sectional.

Today, North Putnam’s girls open the Southmont Sectional at 5 p.m. against South Vermillion, followed by Greencastle against Monrovia at 7 p.m.

The winners will play in the semifinals on Thursday.

Crossover matches in the Western Indiana Conference will take place on Thursday night.

Pairings were drawn on Monday night for the sectional tournament, which begins on Oct. 10.

The schedule for Putnam County teams is:

Putnam County teams drew some of the opposing teams with the best records in the field for the sectional tournament, which begins on Oct. 20.

The first-round sectional pairings for Putnam County teams are:

Putnam County’s four teams will run in the South Putnam Sectional at 10 a.m. on Saturday.