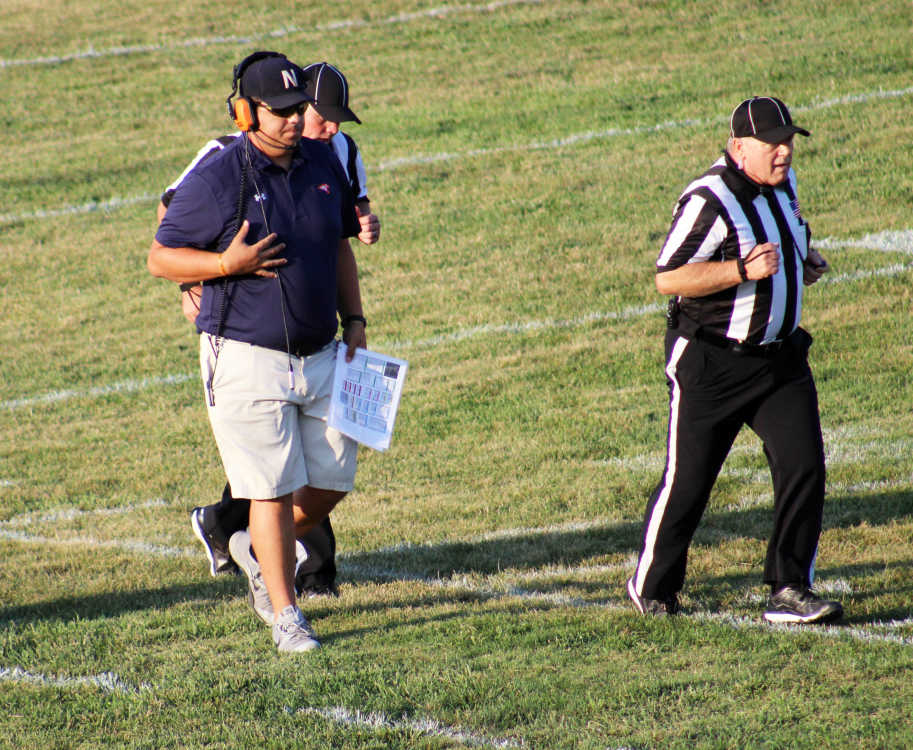 Both teams are 2-0 in county action this season, setting up a winner-take-all championship game.

Yearly scores are available only back to 1994 on John Harrell’s Indiana high school football website, so tracking results before that time will take more much more extensive research sometime in the future.

But since 1994, North Putnam leads the pack with 11 county titles – including a stretch of six straight from 2006-11. The Cougars have only won one of the last five, though, with that victory coming in 2015.

Greencastle and South Putnam each has won six county titles over the past 23 years, while Cloverdale has not won the county title during that time period.

South Putnam won consecutively in 2013-14 to break a seven-year drought. Greencastle’s titles have been the most spread out of the bunch, with last year’s title breaking a three-year drought and its previous crown in 2012 eclipsing a seven-year title vacancy.

So tonight, will the Tiger Cubs repeat or will North Putnam add to its recent victory total?

There are obviously contrasting features between the two teams. North Putnam’s games, on average, have had a final score of 32-29. Greencastle’s games have been much lower scoring with an average score of 21-14.

Both teams have beaten Cloverdale and South Putnam, while both squads have lost to Sullivan and Northview. Dissection of those games shows that the Cubs played Northview closer, losing on a last-second field, while the Cougars lost to Sullivan by a smaller margin than Greencastle.

The only common opponent with split results is West Vigo, which blanked the Tiger Cubs 14-0 in week three and lost to North Putnam 28-21 last week.

As explained in a column last summer, Harrell chooses a winner of each game despite not having seen many of them play.

His predictions are based upon numerous statistical variables including past performance, opponents’ winning percentages and home field – and in this one Harrell is predicting a 28-24 Greencastle win.

Since three points are normally given to the home team in such projections, Harrell is predicting a really close game that could go either way.

Considering that the teams are 16-16 over the past 32 meetings, that’s something we may all get to see.