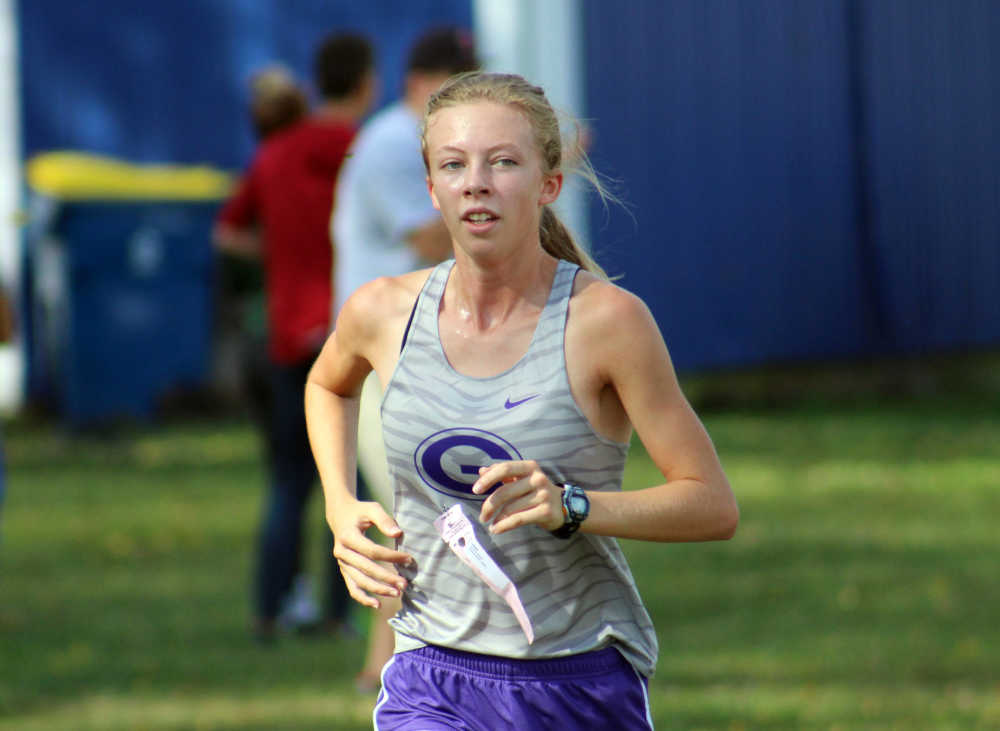 Wilson has finished eighth in each of the past two years, and enters this year’s event with the top time coming out of semi-state.

The top time from each semistate was:

The second-best time going into the state finals belongs to Carmel sophomore Phoebe Bates, who finished second to Wilson at Shelbyville with a time of 17:52.3.

Fourth-ranked Carmel is the seven-time defending team champion and will be looking for its ninth title in the last 10 years and state record 19th overall.

The Greyhounds return two of the top six finishers in the state from 2016 with Maddie Dalton (3rd) and Bates (6th).

Wilson has won the sectional, regional and semistate titles in comfortable fashion to set the stage for today.

DeKalb senior Tyler Schwartz, who has verbally committed to run for Bradley of the Missouri valley Conference next year, is the defending state champion after running away with the title a year ago by nearly nine seconds.

Schwartz has won each tournament race up to this point and would become the first back-to-back girls winner since Culver Academies’ Alex Banfich won three in a row from 2005-07.

The race will be livestreamed at www.ihsaatv.org.