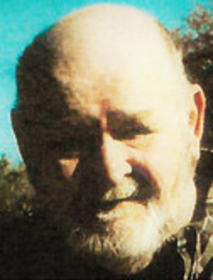 Jerry retired from RSR after 35 years of truck driving.

In his spare time, he enjoyed spending time with his family, attending auctions and working in his garage.

Jerry was preceded in death by his parents; two sisters, Barbara Rowley and Margaret Gibson; and a great-grandson, Taner Morgan Smith.

A memorial service will be held at 4 p.m. Saturday, Jan. 13 at Soul Harvest Church, Cloverdale.

In lieu of flowers, please donate to your local food pantry.

Arrangements have been entrusted to Indiana Funeral Care.