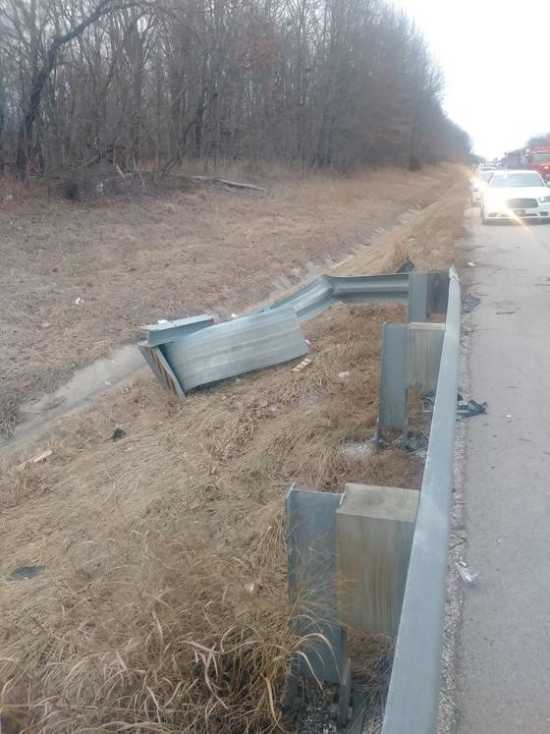 PUTNAMVILLE -- Indiana State Police and Putnam County emergency agencies were dispatched Thursday morning to a one-vehicle crash in the westbound lanes of Interstate 70 near the 31-mile marker, 10 miles west of Cloverdale in southwestern Putnam County. 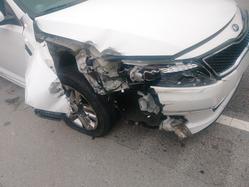 Accident scene at the 30.98-mile marker of westbound Interstate 70 shows damage to a 2015 Kia driven by Louis M. Ross, 36, Terre Haute, and the I-70 guardrail. State Police photos

Troopers have reportedly developed information that led them to believe fatigued driving may have played a role in this crash.

Ross was transported to Terre Haute Regional Hospital for complaint of neck and back pain.

Ross was cited for no valid driver's license and unsafe movement from lane to lane.