Head ‘Back to Chicago’ with Tad Robinson on Saturday 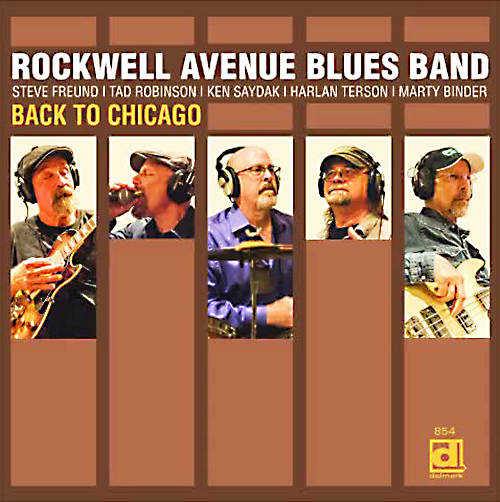 Playing cuts from the new Rockwell Avenue Blues Band album, Tad Robinson and his band will be on stage Saturday at the Silver Lady Saloon & Stage.
Courtesy photo

At least not exactly.

The trademarks are still there — Robinson shines with his smooth, soulful vocals and blistering blues harp solos. 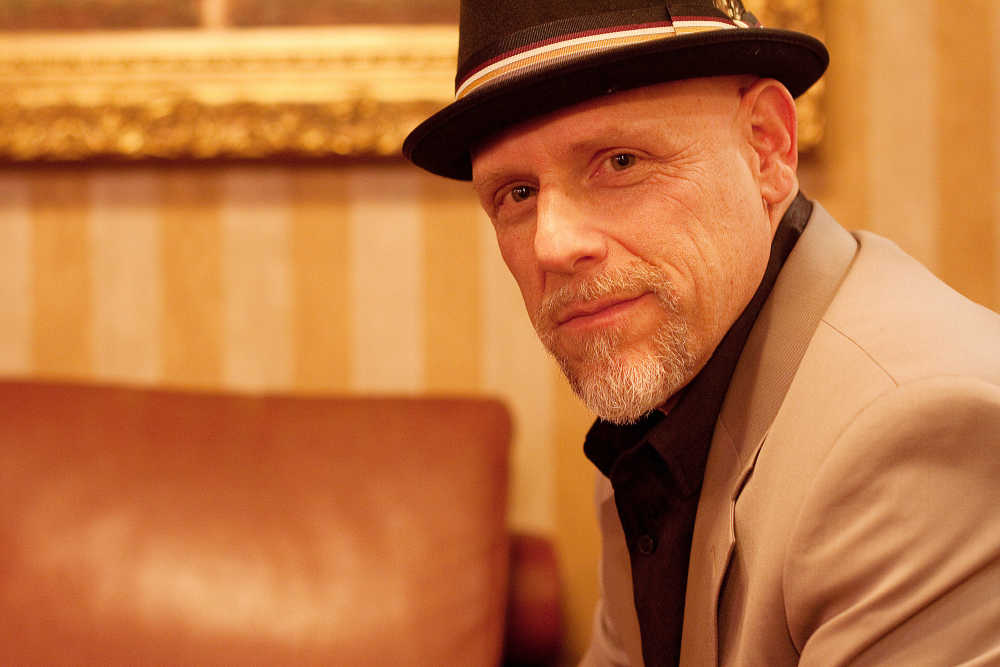 But if you stop by the Silver Lady Saloon & Stage on Saturday to hear Robinson’s band playing the new material, don’t ask for the new Tad Robinson CD.

These songs are from the Rockwell Avenue Blues Band, a group of musicians who ran in the same circles in Chicago in the 1980s.

Released last month on Chicago-based Delmark Records, “Back to the Chicago” quite literally brought the five men back to the Windy City last fall to Delmark’s Riverside Studio on North Rockwell Avenue.

Besides Robinson on vocals and harmonica, the band is also composed of Steve

That won’t be the band playing at the Silver Lady on Saturday, with Robinson instead playing with his usual Indianapolis crew of Paul Holdman, Jeff Chapin and Dave Murray.

It will serve as an album release party for “Back to Chicago,” with the band playing the Rockwell Avenue material for the first time for a Greencastle audience.

The show will also mark Robinson’s first appearance at the new venue at 727 Main St., the former site of Old Topper’s. Robinson and band will play from 8:30-11:30 p.m.

Long one of Greencastle’s favorite music venues (albeit under a different name), Silver Lady is a fitting place for the “back-to-our-roots” approach of this material.

All five members of Rockwell Avenue Blues Band either grew up in or made their way to Chicago as young men, playing together and separately in various projects as both frontmen and sidemen. All have recorded for Delmark in some capacity in the last 30 or 40 years, though this is their first time as a unit.

Along the way, there have been award nominations and wins — even a Grammy — and work with blues legends like Junior Wells, Buddy Guy, Koko Taylor, Otis Rush, Jimmy Rogers and Johnny Winter.

Since then, they’ve dispersed to locations such as San Francisco, Colorado and, yes, even Greencastle, but “Back to Chicago” brings them back to where it all began.

They’ll all be back in Chicago on June 8 when they make their live debut as a quintet at the Chicago Blues Festival.

All of which makes Saturday’s show even more of a treat, as Robinson, Holdman, Chapin and Murray playing the Rockwell Avenue Blues Band songs for a live audience even before the band itself does.