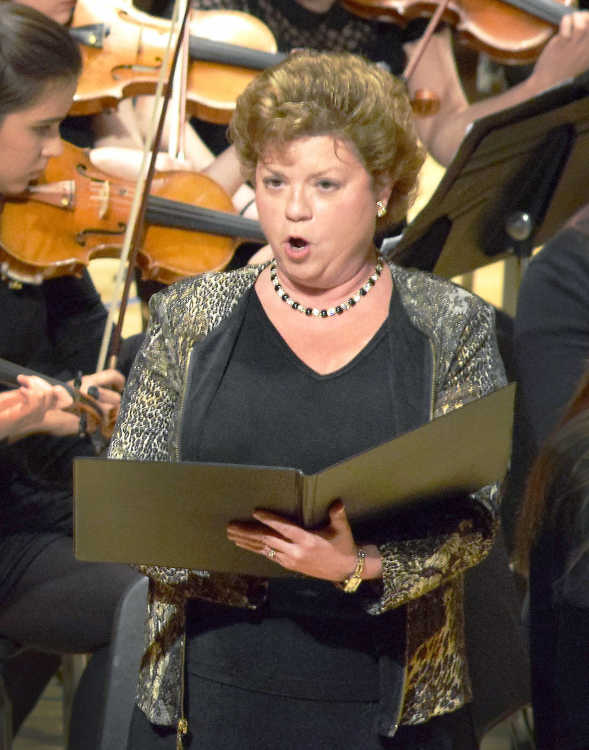 Also on the program will be Franz Schubert's Symphony No. 8 (the "Unfinished" Symphony), African American composer George Walker's "Lyric for Strings," and Danish composer Carl Nielsen's Prelude to Act II from his opera "Saul and David," conducted by the orchestra's music director Orcenith Smith.

Other music on Sunday's concert is about life moving forward, sending senior students out into the world, hopefully, somewhat ready for life's important conversations. The Prelude to Act II of Neilsen's opera "Saul and David" is an oration of the Biblical story from the book of Samuel, which ends as David is proclaimed King of Israel. As the story is unfolding at the start of Act II, David has accepted King Saul's challenge and is soon to fight Goliath in an effort to save their people.