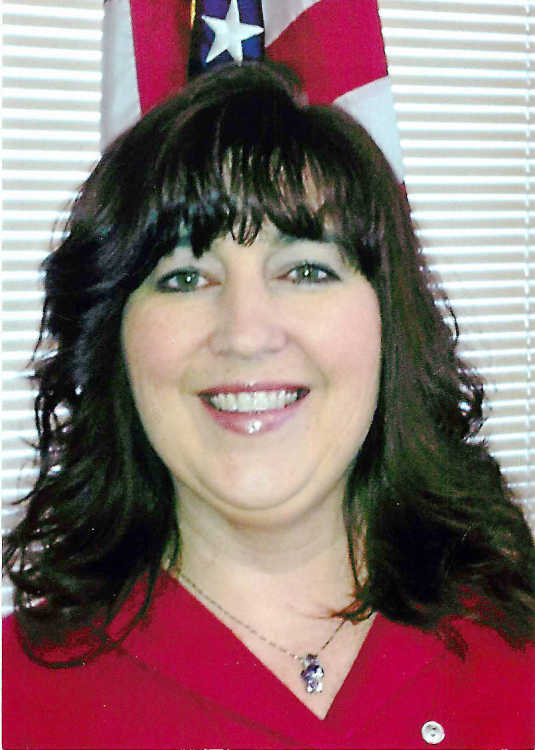 While not without a bit of confusion, the first Putnam County election to feature vote centers seemed to come off without a hitch in Tuesday’s primary.

Having led the charge to move to vote centers, Putnam County Clerk Heather Gilbert was pleased in the aftermath.

The process during the day went fairly smoothly, with Gilbert having not only poll workers in place, but also at least one of her full-time employees at each of eight voting centers providing support.

And, of course, some voters had to wait.

“We had a few lines but we always had lines at precincts too,” Gilbert said. “We had a few people who were upset about not getting to go their precincts.”

A difference in tabulation caused a bit of confusion among election watchers at the courthouse on Tuesday evening. With each vote center containing a small piece of every precinct, the crowd was deprived of seeing the precinct-by-precinct updates.

It made for well over two hours of no results at all, followed by a quick round of excitement as the final vote totals were announced all at once.

For Gilbert and her team, it was worth the wait, as once the results were reported, the night was pretty much over.