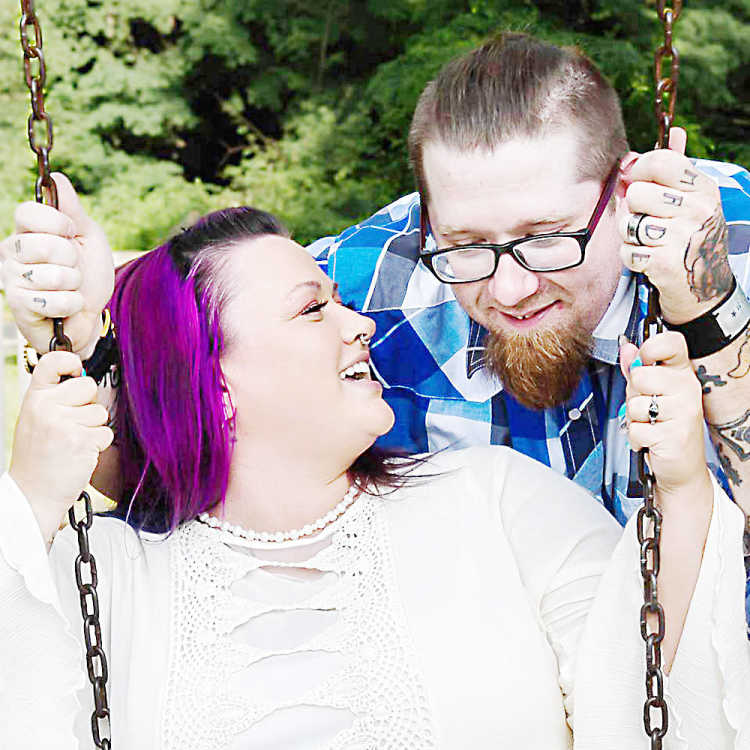 Rex and Susan Rentfro of Crawfordsville as well as Robert and Jane Phipps of Marshall, would like to announce the engagement and upcoming marriage of their children, Megan Nicole Rentfro and Christopher William Phipps.

The two met while attending high school at North Putnam in 2001. Christopher and Megan have enjoyed a friendship since. They have also been lucky enough to have a beautiful partnership in life together for 5-1/2 years.

The bride-to-be is a 2004 graduate of North Putnam High School. Currently she is employed at the Putnam County Museum in Greencastle.

The groom-to-be is a 2002 graduate of North Putnam High School. He currently is employed at Acuity Brands Lighting in Crawfordsville.

A private ceremony and reception will be held at the Putnam County Museum on Saturday, Sept. 29 in Greencastle.

Christopher and Megan are currently residing in Roachdale with their children Nicole, Wyatt, Jacoby and Zoey.