Subscribers to the Banner Graphic website (bannergraphic.com) showed a decided preference for clicking on coverage of accidents and criminal activity in a survey of 2018 stories.

Of the top 20 stories on the website listed by page views, nine involved the coverage of serious accidents, while seven were related to coverage of criminal activity or courtroom coverage. Two other stories were actually a combination of accidents and crime. 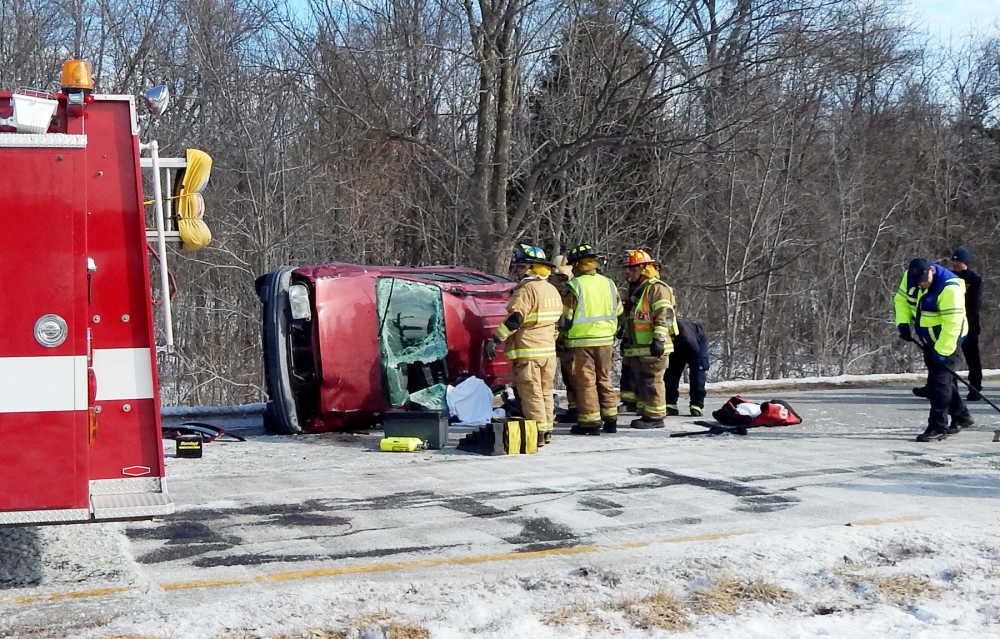 Accidents and criminal activity stories were clicked on the most by Banner Graphic online readers in 2018.

The outliers among the top 20 stories were Banner Graphic coverage of the closing of the Dixie Chopper plant on Nov. 27 and the loss of approximately 107 jobs in the year's fourth-ranked story and the reporting of a death of a senior student athlete at Wabash College on Sept. 11, which came in at No. 13.

The most viewed story of 2018 -- with 17,467 page views -- was the July 31 coverage of charges being filed against a Putnam County couple, Robert F. Glaze Jr., 57, and April D. Glaze, 37, and a Fountain County man, Paul M. Crowder, 70, Covington, for human and sexual trafficking of minors and child molesting as result of an investigation into multiple 2016 incidents.

The third-ranked story of the year probably owes its popularity and nearly 13,000 page views to its headline as much as anything considering 'McDonald's sack delivery fails' was part of the story of a trafficking case in which a Rockville woman was attempting to deliver drugs to an inmate named Burger by using a McDonald's sack. No, you cannot make these things up.

The tragic death of former Bainbridge Fire Chief Mike Smith, who was killed in a Nov. 23 head-on collision in Hendricks County near Lizton, was the story that produced the fifth-most page views (10,113) of the year on Nov. 24, while the deaths of three Cloverdale residents -- Brett Bundy, 28, Jami Kinsler, 27, and Cassedy Brown, 25 -- in a Morgan County accident on Sept. 2 was the sixth-most viewed entry.

The top 20 stories and their dates and page views are listed below.

Meanwhile, some of the stories that just missed that top-20 threshold included the announcement of a new KFC to be built at Putnam Plaza on Greencastle's East Side, 4,765 page views; mold closes Tzouanakis School, 4,312 views; skeletal remains found at VanBibber Lake, 4,590 views; duo wanted since 2003 arrested in Florida, 4,379 views; and Jaycee Park activity concerns neighbors, 4,289 views.

The top 20 Bannergraphic.com page views for 2018 were:

15. Duo arrested for allegedly trying to sell drugs to children on playground (May 22), 6,416 page views.